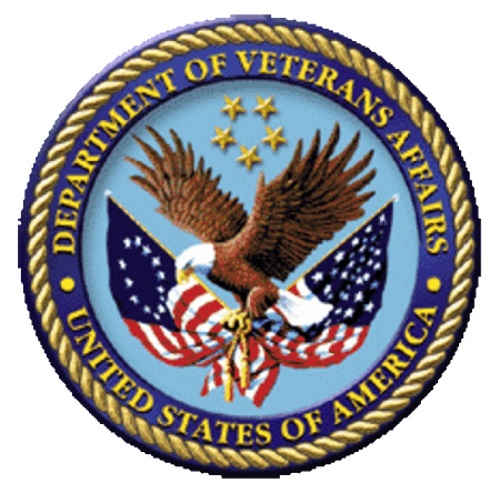 Two years ago, whistleblowers blew the lid off the story about a gigantic backlog of medical appointments and data manipulations to cover up delays in care at the Phoenix Veterans’ Affairs Health Care System. The agency has responded with the terminations of several key administrators for “negligent performance of duties and failure to provide effective oversight.

The Story that Rattled the Country

After news broke of the conditions at the Phoenix VA facility, it was learned that the problems weren’t limited by state borders. Various audits and investigations that followed showed that the problem was systemic throughout the VA nationwide. The backlash was so intense, then-VA Secretary Eric Shinseki was forced to resign.

Medical Malpractice Has Tripled at VA

Recently, the New York Daily News provided stunning news that legal settlements made by the VA to settle medical malpractice cases have tippled since 2011. Specifically, settlement payouts soared dramatically from $98 million in 2011 to $338 million in 2015.

Changes at the VA

In their press release announcing the firings, the VA provided a list of changes taken at the Phoenix hospital and at VA facilities nationwide. These include

Are You a Victim of Medical Malpractice? The Oswalt Law Group Can Help You Receive Fair Compensation

When it comes to fighting on behalf of a patient who has been injured due to medical errors, we’re not intimidated in the least to obtain proper and fair compensation. If you have been the victim of medical malpractice, you’ve got enough on your mind. Worrying about lost wages and medical bills is the last thing you need to worry about. Call The Oswalt Group today for a free consultation at (602) 225-2222.