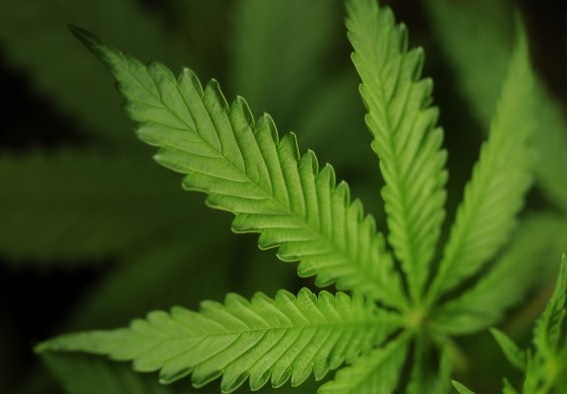 While the Arizona Supreme Court recently rejected an argument that medical marijuana users should receive complete immunity from DUI prosecution, the justices did open the door to the possibility of a DUI defense based on the level of marijuana in the bloodstream.  According to recent reports, the decision is designed to make Arizona’s medical marijuana impairment laws more uniform and account for the fact that metabolites from use of the drug can appear in the bloodstream for weeks after, giving a “false positive” for drivers who are pulled over.

Arizona has some of the nation’s toughest DUI laws in the nation, and the penalties for a conviction of driving under the influence of drugs or alcohol can include jail time, heavy fines and loss of driver’s license.  While Arizona recently legalized the use of marijuana for medical purposes, no change was made to the state’s DUI laws at that time.  This meant that if someone was pulled over for DUI and that person’s blood tested positive for marijuana metabolites, it did not matter when the person had smoked; the driver could be charged with DUI.  Because marijuana metabolizes so much more slowly than alcohol, it was clear that the fact that the same test used for alcohol impairment was not accurate for marijuana impairment.  However, it was the only test available for a long time. Up until a short time ago, courts have utilized A.R.S. 28-1381(A)(3), which says, “It is unlawful for a person to drive or be in actual physical control of a vehicle …while there is any drug . . . or its metabolite in the person’s body.”  This means that a person is actually guilty of a DUI if they have any marijuana metabolite in his or her body, regardless of whether there is actual impairment or not.  Now, this has been changed so that someone cannot be convicted of DUI solely on the basis of metabolites. However, the new court decision also gives drivers an “affirmative defense.”  This means that, simply on the basis of being a qualified cardholder, drivers have the opportunity to present a defense that they have the right to use the drug legally and may have metabolites in their bloodstream as a result.  This cannot be a basis for conviction; instead, the burden is now on prosecutors to show that the driver was actually impaired when operating the vehicle. If you are charged with DUI, contact the experienced criminal defense attorneys at Oswalt Law Group in Phoenix today.