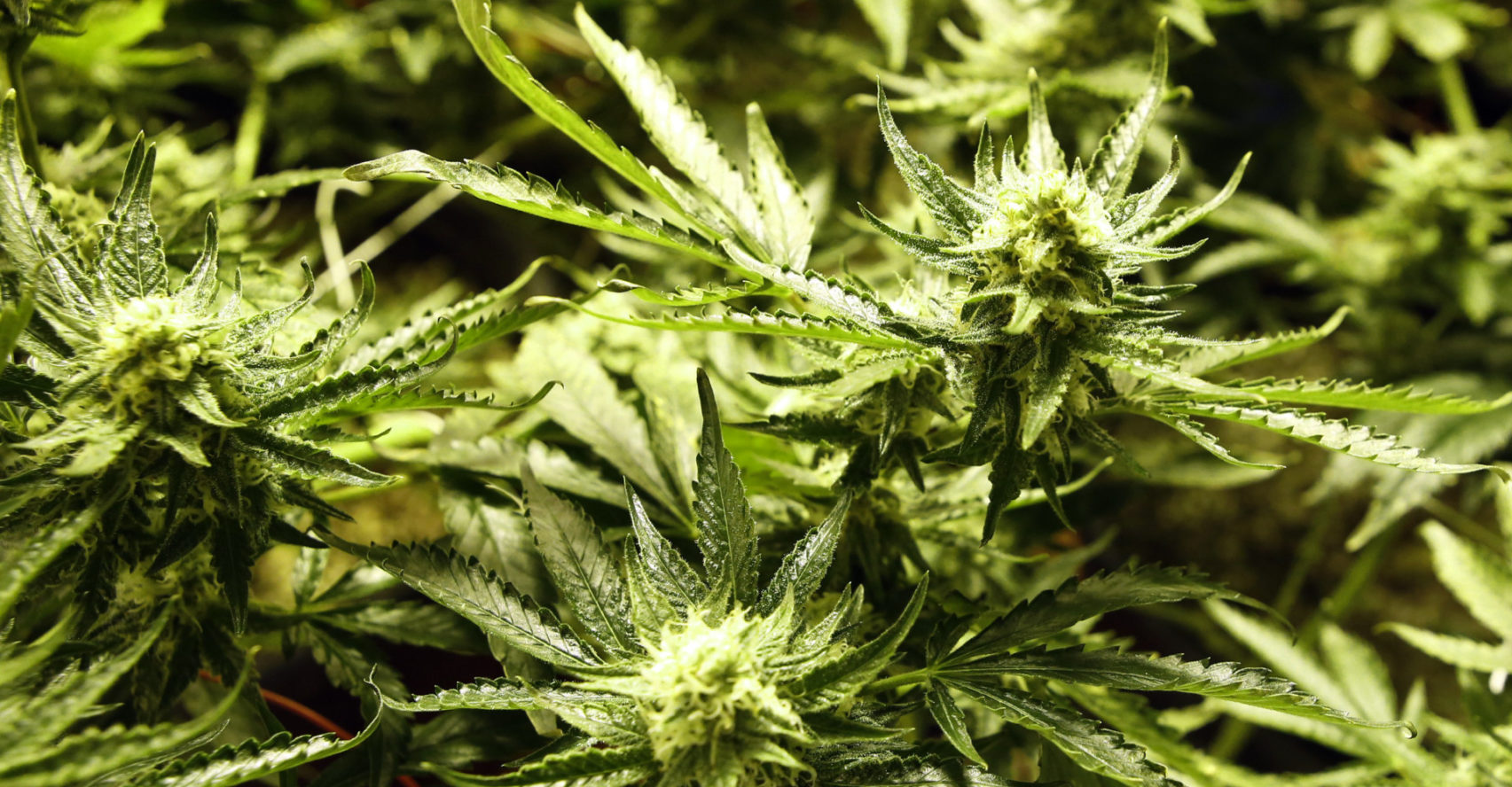 Nine people were arrested in a raid on a medical marijuana club that hosts a “farmer’s market” in the Glendale area, according to recent reports. A SWAT team raided the 7Ten club and tactical units served search warrants at locations in Glendale, Phoenix and Buckeye, according to police reports. As many as 20 other people could be facing charges once the evidence in processed. 7Ten billed itself as Arizona’s “Premier Medical Marijuana Club” with renovated office space where promoters hosted a farmer’s market for cannabis and medical marijuana products were sold to allegedly legal, card-holding patients. Six vendors and three “proprietors” were arrested, including Scott Malcolm, 43; Gregg Levendoski, 53; and Joe Flores, 42. The three men may be charged with illegal control of an enterprise in addition to other charges. During the raid, vendors were allowed to keep any edible marijuana products they had at their tables but were required to turn in any cannabis, medical marijuana and “shatter” products in their possession. Police say that they seized items including methamphetamines and guns as well as illegal marijuana and hashish.

Many people were concerned when Arizona passed medical marijuana laws that the state would become a place where illegal drugs were easily available. While medical marijuana is legal, the drug itself is illegal to use for those without a state-issued card. Further, other drugs such as methamphetamines and hashish are also illegal. Those caught with illegal drugs may face serious charges, including jail time, fines and probation. Those who are allowed to sell medical marijuana must comply with very strict rules about how they sell their products. Violations of these rules can also result in criminal charges, some of them quite serious.

What Should I Do If I Am Accused of Selling or Possessing Drugs?

If you are facing drug possession or sale charges, it is important to take them seriously. Many people think that marijuana possession or sale is not a “serious” crime, but a conviction can affect you for the rest of your life. Contact the experienced criminal defense attorneys at Oswalt Law Group in Phoenix for help if you are facing charges of possession or sale of a drug. We can help you address these charges in the best way to minimize the consequences. Call today for a consultation about your case.