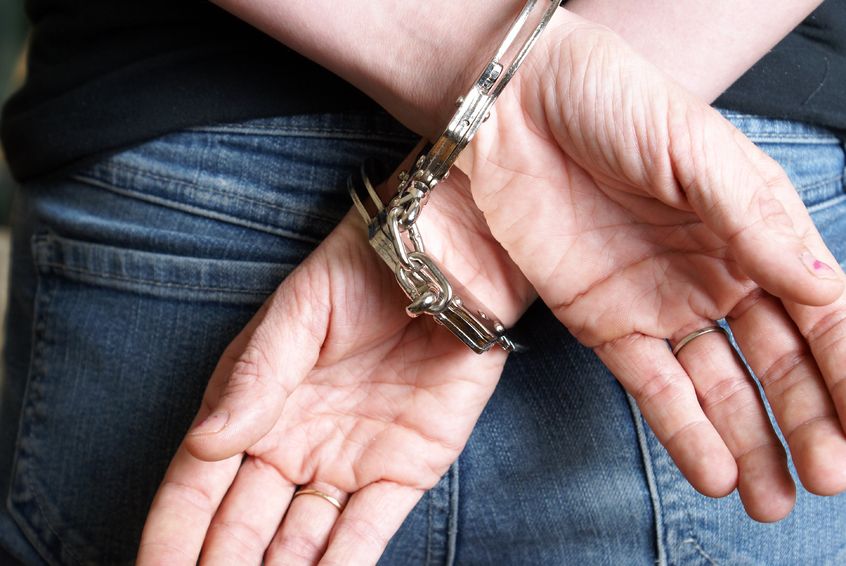 Misdemeanor vs. Felony: How Much Difference A Few Words Can Make

Misdemeanors are minor crimes that carry the potential of less than one year in jail. However, just because a crime is a misdemeanor does not mean there cannot be some unpleasant consequences if you are convicted. Misdemeanors include most petty theft charges, simple assault, and minor drug possession. In most case, a first-time offender will be offered the opportunity to plead guilty in exchange for a light sentence or probation, although some crimes are prosecuted more strictly.

By definition, a felony is a very serious offense. Arizona punishes felonies by one or more years in prison or by heavy fines, or both. A felony conviction can cause you to be denied employment and can cause you to lose your right to vote as well prevent you from traveling to other countries. Felonies can be divided into two major groups: violent and non-violent offenses. Some white-collar crimes such as embezzlement and fraud, for example, are non-violent crimes but are also felonies due to the amount of money involved. However, many felonies are violent crimes such as homicide, rape, aggravated assault and robbery. Felony prosecution is referred to the Superior Court in Maricopa and other counties in Arizona. Even first-time offenses are often harshly punishedand may include jail time. Whether you are charged with a misdemeanor or a felony, it is very important that you have sound legal representation. Ideally, you want to avoid a conviction altogether to keep your record clean. However, even when this is impossible, a criminal defense attorney may be able to help you negotiate the best possible plea agreement. Oswalt Law Group attorneys in Phoenix, Arizona, are ready to represent you and to help you manage a criminal charge to obtain the best possible outcome.