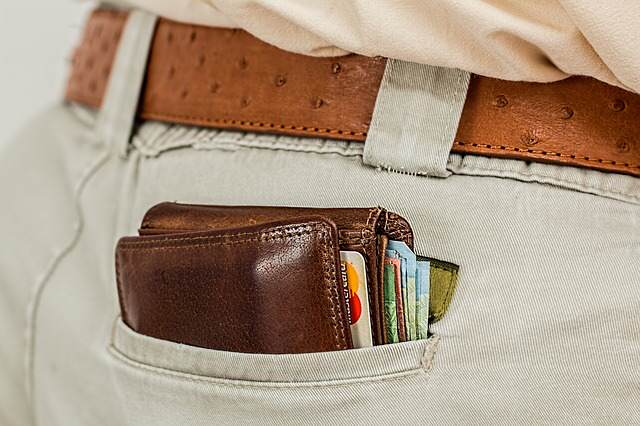 In an earlier blog, we cited an Associated Press story revealing that two-thirds of Americans would be hard pressed to cover a $1,000 emergency bill. The overriding theme was that the majority of Americans are facing tight financial times. In this article, we’ll stay with that theme – this time using numbers from a Federal Reserve Bank of New York report. (Even though it’s a regional bank, its data comes from national services.)

For the 7th consecutive quarter, total household debt – the amount of money owed to lenders by all adults in a household – has been on the rise in 2016. Even though the increase was a slim 1.1%, it’s the biggest increase since the Great Recession began. While the number of mortgages, and auto and student loans increased, there has been a decline in credit card and home equity debts. Foreclosures and bankruptcies have also decreased.

There’s a lot of truth to the saying that “misery loves company”; and facing crippling debt is indeed misery. If this describes your situation, we want you to know that you have plenty of options available to change your situation for the better. Call us here at The Oswalt Law Center for a free consultation so that we can begin working together to improve your situation. Our number is (602) 225-2222.