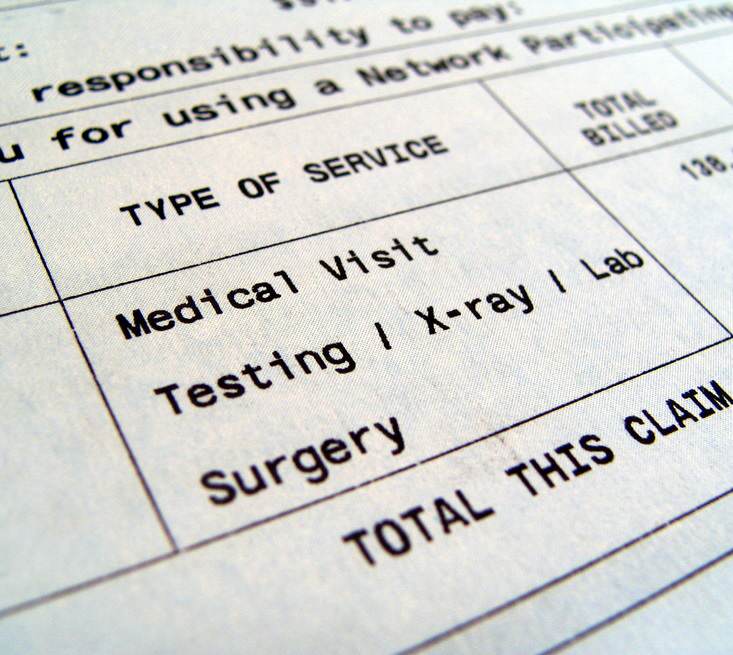 Most Americans Would Have A Hard Time Covering An Unexpected $1,000 Bill

If you’re having difficulty building an emergency fund, you’re definitely not alone. According to a story from the Associated Press, two-thirds of Americans would have a hard time coming up with the funds to cover a $1,000 emergency.

Digging deeper into the story, which is based on a poll carried out by the AP and the NORC Center for Public Affairs Research, the financial difficulties span all levels of income. In fact, three-quarters of people earning less than $50,000 and two-thirds earning between $50,000 and $100,000 would struggle to cover an unexpected $1,000 bill. Of those who make more than $100,000 38% say that even they would have at least some trouble covering an unanticipated $1,000 bill. In order to pay such a bill:

According to the story, the new findings actually correlate with polls conducted by CBS News and the New York Times going back more than 20 years, which found even then that a majority of U.S. citizens would have trouble coming up with an unexpected $1,000.

When asked during the AP-NORC poll, 54% of working Americans replied that they are not very confident that they will have enough funds to retire.

Hopefully, you’ll find some solace in knowing that you’re not alone in struggling to pay bills. If the debt you face is crippling, there are options available to you, including personal bankruptcy and other alternatives. For more information – including a free consultation – call us here at The Oswalt Law Group; our number is (602) 225-2222.