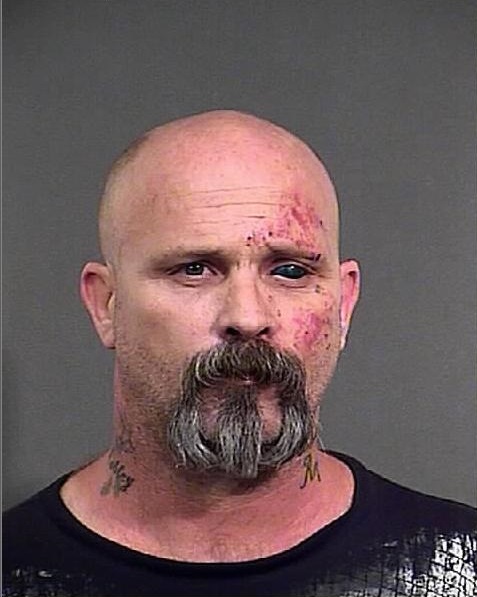 A man accused of running over and killing his stepdaughter’s boyfriend has abandoned a plea agreement he originally entered into with authorities, according to a recent report.  Kingman police arrested Michael Anthony Rivera for running down his stepdaughter’s boyfriend two years ago, and his current attorney, the fourth one so far to handle his case, had arranged for him to plead guilty to first-degree murder in exchange for a sentence of 20 years.  However, for unexplained reasons, Rivera elected to withdraw from the plea agreement and sent a letter to the judge expressing distrust in his attorney. Rivera is also accused of assaulting a corrections officer during the time he has been in detention.  He could face a “natural life” sentence for the alleged murder, meaning he would be ineligible for parole, and a 3.75-year sentence for the assault on the corrections officer if convicted.

How Important Are Attorney-Client Relations?

The relationship between an attorney and a client is a unique one and one that many people do not fully understand.  The attorney represents the client’s interests in an ongoing criminal case but also has to build a bond and relationship of trust with the client.  If the client does not trust the attorney, it is likely that the criminal trial process will be fraught with pitfalls. In the present case, there is some suspicion that the defendant may be using his alleged “mistrust” of attorneys to delay his trial.  This tactic will not work for long, however, if that is the case.  Judges are very sensitive to these types of nuances and take special care to encourage open communication between attorneys and clients. Ideally, a person accused of a crime is able to retain an attorney with whom he or she can establish a good rapport.  The attorney-client relationship is one of the most important of a person’s life when he or she is accused of a crime.  In some cases, the attorney may literally hold the life of the accused person in trust.  It is crucial that those accused of crimes have access to the very best attorneys possible to represent their interests in a criminal proceeding. Oswalt Law Group is ready to help those accused of crimes to build that relationship of trust so necessary between an attorney and a defendant.  If you have been charged with or arrested for a crime, visit the Oswalt Law Group today to learn how we can help.