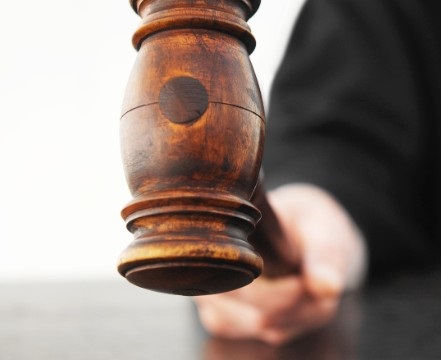 Two former lawmakers for the Navajo Nation have pleaded guilty of misuse of tribal funds in a case in exchange for prosecutors dropping six counts of bribery. Raymond Joe and Harry Williams, Sr., were pronounced guilty in a case that involves tribal officials acknowledging, for the first time, that they authorized payments to certain individuals in order to benefit their own families in an attempt to outmaneuver tribal regulations. The two men may be required to pay back tens of thousands of dollars as well as assist prosecutors with identifying similar cases. In exchange for their help, the two men will avoid jail time. A tribal judge approved the plea bargain agreement.

Unlike violent crimes, in which it is clear that one person committed a very serious offense against another, it may be more difficult to assign a clear “right and wrong” with financial crimes. For example, in this case, it is clear that the two men committed a crime by fraudulently redirecting funds. However, they did so in support of their own families, not necessarily in order to harm someone else. Because financial crimes are not violent, many people do not assign to them the same level of “wrongness” associated with murder, rape or assault. However, the law is clear that financial crimes can carry heavy penalties including jail time, reimbursement of stolen funds and fines as well as probation and prohibitions in handling certain types of funds in the future, such as those belonging to a non-profit organization. Financial crimes may also be very difficult to prove. They may involve the complicated transfer of funds and the hiding of money and assets that can require a great deal of work to untangle. If a prosecutor must put a great deal of time into prosecuting a financial crime, he or she is likely to seek serious penalties for the alleged criminal.

The Steps To Take If You Are Charged

If you are charged with a financial crime, it is important to secure strong legal representation to protect your rights. The Oswalt Law Group is ready to help you fight for your rights and protect yourself from the consequences of a conviction. Without good legal counsel, your chances of being convicted go up. Oswalt Law Group has years of experience in helping people like you protect themselves from criminal charges.