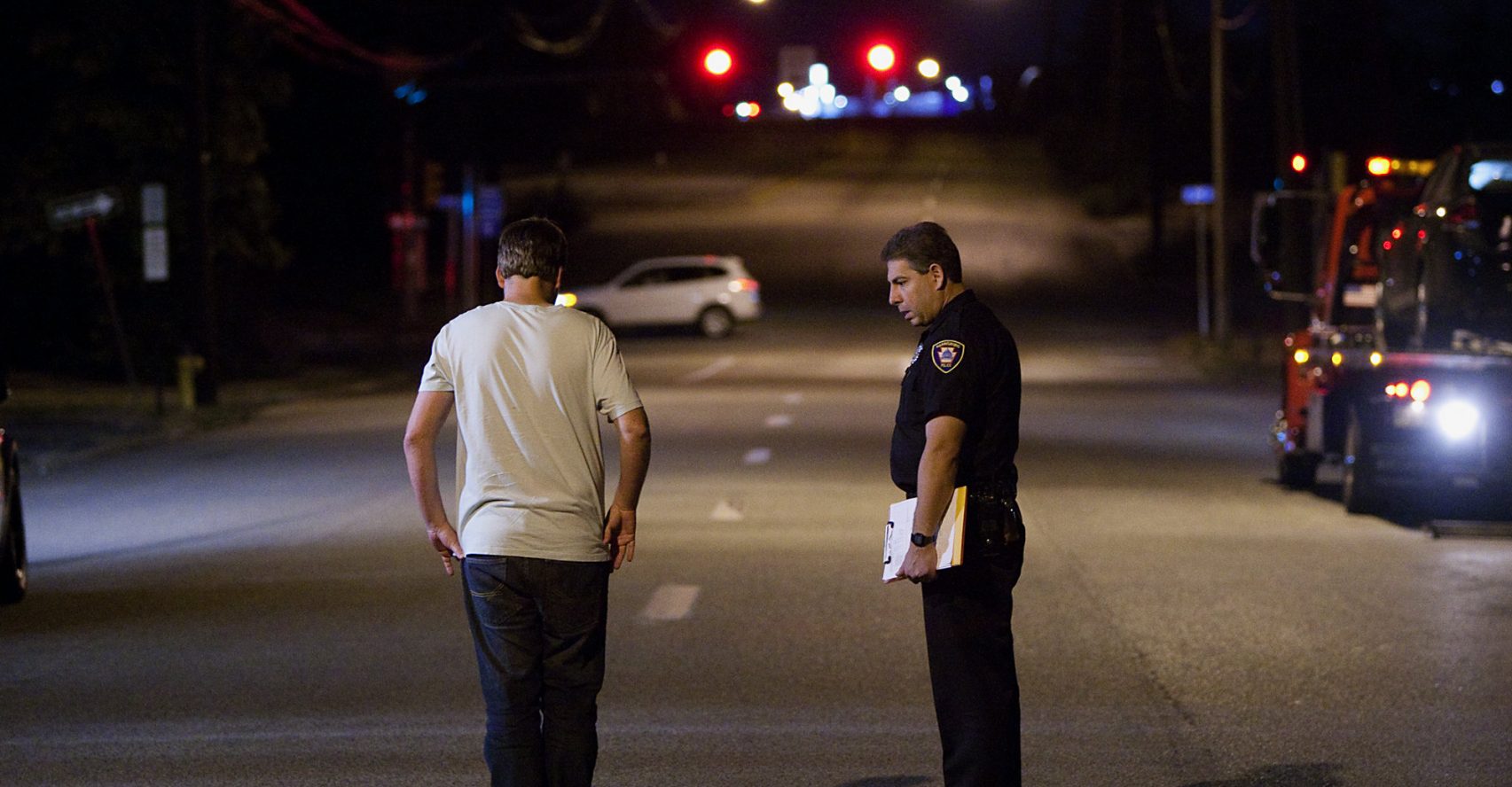 The Governor’s Office of Highway Safety has recently released new statistics that show a large increase in the number of DUI arrests in Arizona from the years 2008 to 2011. Other data from the Arizona Department of Transportation shows that from 2007 to 2014 the number of fatal crashes has decreased by 33 percent. This is significant as tougher DUI legislation was imposed by state law makers in 2007 with the express purpose of lowering crash rates. These numbers may be interpreted to show that these tougher DUI laws have been effective. Despite the decrease in accidents, statistics show that alcohol-related crashes accounted for 33.62 percent of all fatal crashes. In total, 2014 saw a total of 34,451 injury crashes and 708 fatal crashes in Arizona.

Arizona is known for its tough DUI laws, which supporters say have been effective in decreasing the number of DUI-related accidents. However, there are still many drunk drivers who make the bad decision to get behind the wheel. When a drunk driver is caught, he or she will face harsh penalties, even for a first offence. There are three main types of DUIs with which you can be charged in Arizona:

In many cases, your DUI charge can be elevated quickly. If you have a child in the car or injure or kill someone while driving under the influence, you could face felony DUI charges. No matter what type of DUI charge you face, it should be taken seriously.

What Do I Do If I Am Facing a DUI Charge?

The first thing you should do is call your attorney. The team at the Oswalt Law Group in Phoenix has extensive experience helping those who are facing DUI charges. Whether it is a misdemeanor charge or a felony charge, we have the skill and experience to help you. With our representation, you will have the best chance at a positive outcome, especially when compared with representing yourself. DUI law is complicated, and it takes skill to understand and properly navigate it. If you are facing any type of DUI charge, turn to the Oswalt Law Group today for help.