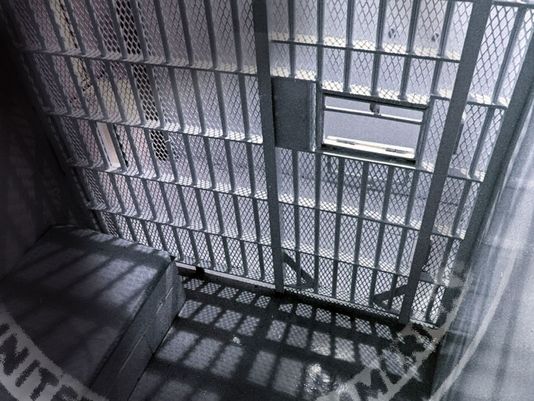 New federal sentencing guidelines will release thousands of federal prisoners over the next few months, according to recent reports.  Supporters of the new measures state that the guidelines are helping to release people who should not have been in jail in the first place, due to old sentencing guidelines that should no longer apply.  Detractors state that the measures may release violent criminals, allowing them to commit more crimes before being arrested again. Overhauling the federal prison system, which has been described as “bloated,” was the goal of the original legislation cutting sentences for non-violent offenders.  By reducing minimum sentencing guidelines, prisoners can apply for early release and, if they are not considered to be a public safety concern, may have it granted.  Federal authorities estimate that some 40,000 prisoners will be eligible for release in the coming years.

Can I Have Time Taken Off My Prison Sentence?

While the new guidelines affect only federal prisoners, states are also free to revise sentencing guidelines to release non-violent prisoners when jails become overcrowded.  In many states, there have already been efforts to ease overcrowded prisons by reducing the number of people sentenced to jail for non-violent crimes and giving alternative penalties instead.  However, whether a defendant is sentenced to jail time or given other penalties often depends on how well his or her defense is conducted. Additionally, those who are already in jail may benefit from the help of a defense attorney, particularly if they were given the maximum sentence for a relatively minor crime.  It is possible, in some cases, to ask for early release based on new sentencing guidelines or to request a review of a sentence in order to have it reduced.  When appropriate, a sentence review may result in less jail time or early release for the prisoner in question. It is very important that those who are facing possible jail time, or who are already in jail, rely on the help of an experienced criminal defense attorney.  An attorney such as those at the Oswalt Law Group in Phoenix may be able to help you with your application to have your sentence reduced or represent your interests during the sentencing process so that you receive a lighter penalty.  For more information, contact the Oswalt Law Group in Phoenix today.  Let us help you manage your criminal charges so that you have the best chance of a shorter prison sentence.