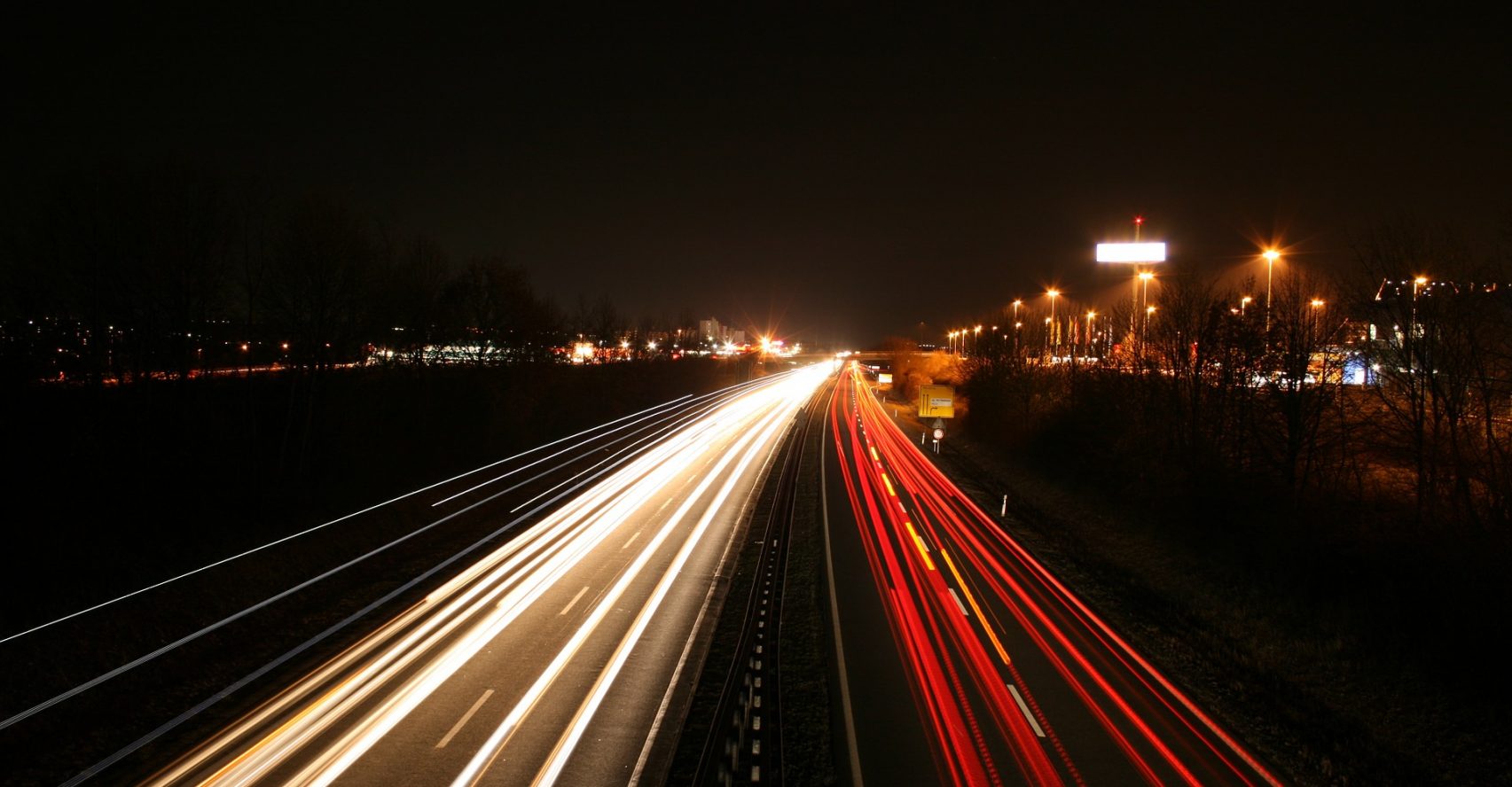 Arizona state lawmakers have given police a new excuse to pull you over. In short, new legislation signed by Gov. Doug Ducey requires that every brake and tail light on your vehicle be in working condition. If even one of them is out, you’ve unwittingly given police probable cause to stop you.

The new law originated from a 2011 ruling by the Arizona Court of Appeals, which tossed a driver’s DUI conviction. In that case, the driver was pulled over solely because of a non-working middle brake light. It was only after the driver was stopped that officers realized he was impaired and arrested him. In writing the decision, Appellate Judge Joseph Howard said that while police can stop and detain any person for violation of the state’s motor-vehicle laws, actually stopping and seizing a vehicle is a violation of the Fourth Amendment to the U.S. Constitution.

Admission: New Law Meant to Give Cops Excuse to Pull You Over

The man pushing the new legislation, a lobbyist for the Arizona Police Association, admitted that the law was designed to give police another reason to legally stop motorists. Until now, drivers were required to have only one working brake light.

If you’ve been charged with DUI, you need immediate, skillful and aggressive legal representation. While every DUI case is different, the one thing that those who have successfully battled DUI charges have in common is the wise decision to get help from someone who knows and understands the complexity of DUI law. Call the Oswalt Law Group today at (602) 225-2222 for a free consultation.