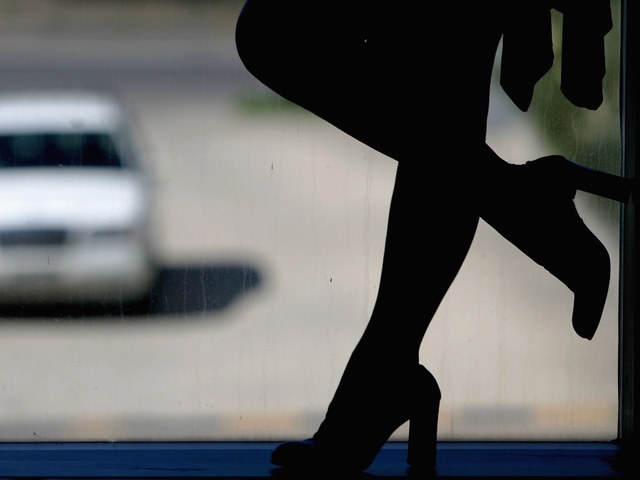 A bill before the Arizona legislature may expunge a person’s criminal record if he or she was arrested for sex-related crimes such as prostitution while a minor. The person would also have to be ruled a sex trafficking victim. Currently, Arizona law stipulates such convictions remain on a person’s record. This often causes considerable frustration when the former victim applies for certain jobs. For example, Beth Jacobs had enjoyed many years of success as a professional social worker in Minnesota before moving to Arizona. It was here, in 2011, that Jacobs applied for a job as a sex crimes investigator. The application required a criminal background check, which reported that Jacobs had been arrested for prostitution on more than 20 occasions. She was immediately fired from the investigator position. However, she had been forced into prostitution at 16 and was unable to escape and re-start her life for six years. The bill would allow people such as Jacobs to proceed with their careers and lives without fear of legal or job-related repercussions. The bill is enjoying bipartisan support with Tucson Democratic State Representative Victoria Steele and Republican Senator Don Shooter both sponsoring the legislation.

Long-Lasting Effects Of A Prostitution Conviction

Currently, Arizona law mandates that prostitution convictions remain on a person’s record, even if the person may have been a victim. A person convicted of prostitution may face:

There are quite a few common misconceptions regarding prostitution laws in the United States, such as:

I Have Been Charged With Prostitution. What Can I Do?

Since it is easy to be convicted, it is imperative that you have excellent legal representation if you are arrested, whether you are accused of prostitution, pandering, solicitation or any other sexual crime. The attorneys at the Oswalt Law Group in Phoenix can help.