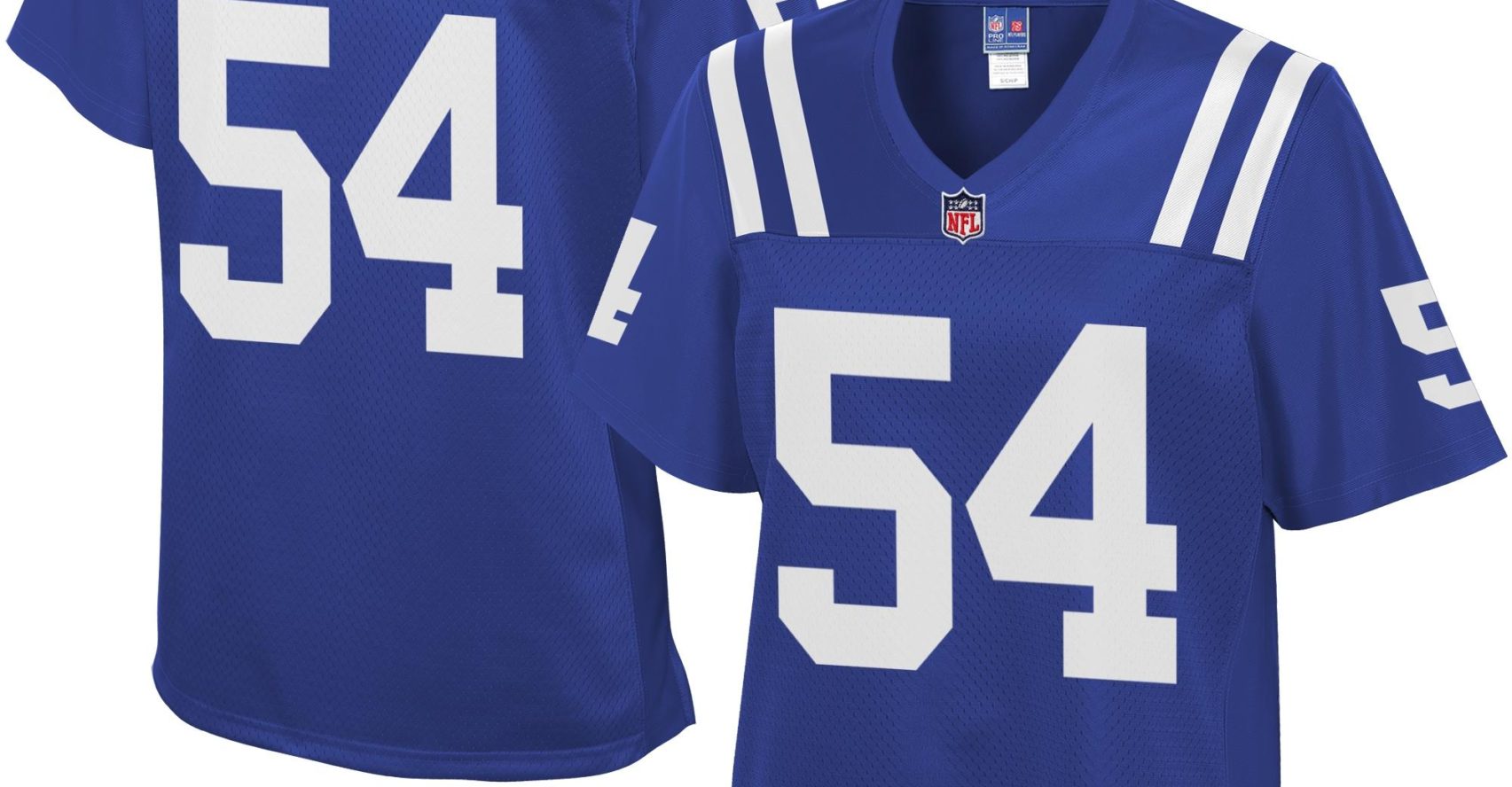 NFL Star Makes Huge Blunder After Being Charged With DUI

Indianapolis Colts defensive lineman David Parry apparently put on a clinic about how not to act when questioned by police. According to reports, the NFL star unleashed a torrent of homophobic slurs and profanity-laced insults towards officers when he was arrested in Scottsdale last weekend for driving under the influence (DUI). In this issue, we’ll talk about what happened.

How We Got Here

About 2 a.m. last Saturday, Parry was one of a group of people picked up in a golf cart taxi. When it was time to pay the driver, the 6’2” 300-pound Parry struck him in the head and drove off – or stole – the cart. Police were called and found the cart crashed into a nearby gate. Parry was drunk on the sidewalk. As the officers confronted him, Parry quickly became combative and made sure to give each of the officers a personal insult. When asked how much he had to drink, Parry’s reply was “a lot” and “more than I should have.” Apparently, that part was truthful as he later experienced dry heaving at the jail. In addition to being charged with DUI, Parry was charged with robbery, theft and resisting arrest.

How to Handle Yourself if Questioned by Cops

We’ve talked before about how simple it is to properly handle yourself when questioned by the police.

Charged With a DUI in Arizona? Call The Oswalt Law Group

The best move you can make after being charged with a DUI in Arizona is to a lawyer skilled in the art of legal defense. For a free consultation, call us here at The Oswalt Law Group; our number is 602-225-2222.