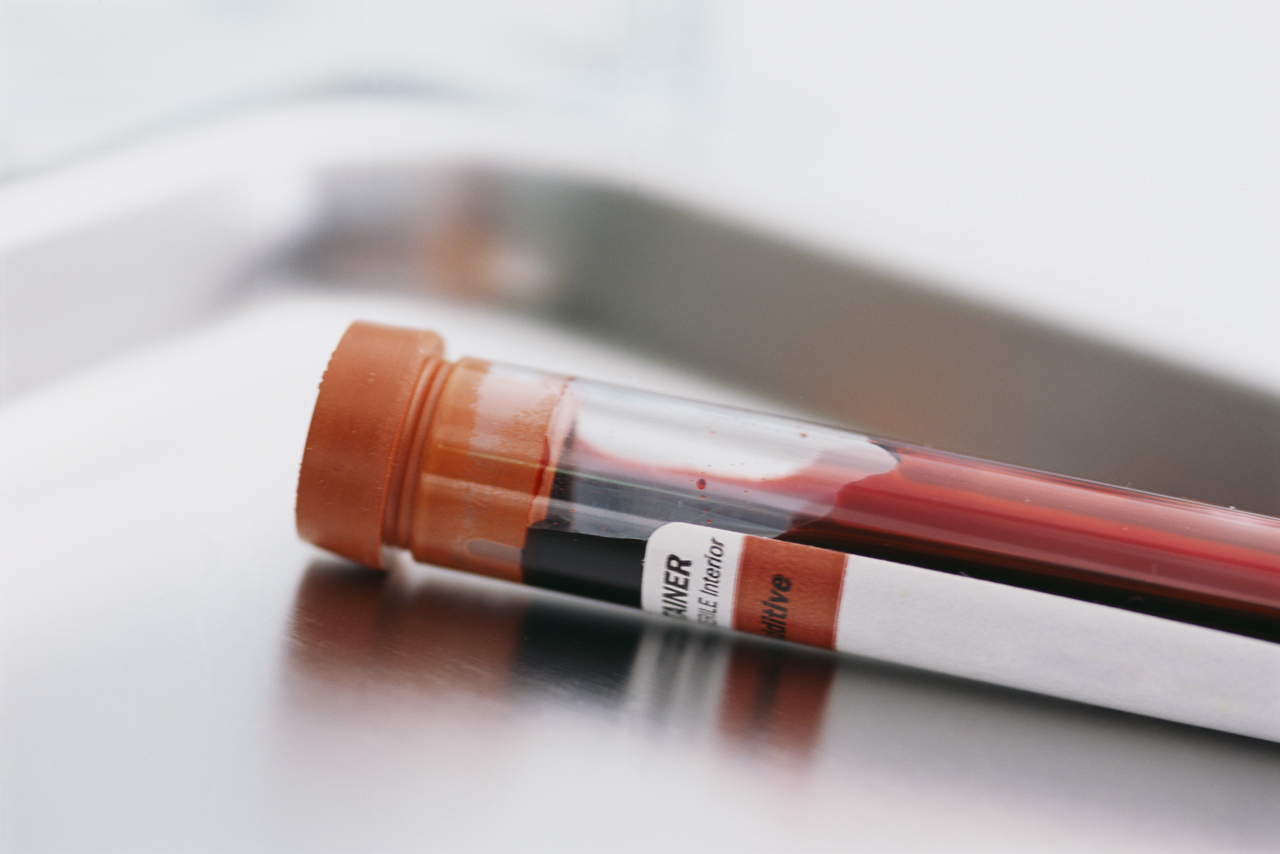 No Escaping a Blood Alcohol Test

DUIs are serious business. Law enforcement sees DUI arrests as a vital step in prevent reckless driving and even wrong way driving which endangers the lives of both the drunk driver and those sharing the road with that driver. Arizona has been thinking about solutions to this problem for some time. Twenty years ago the state instituted a “think tank” devoted to stopping impaired driving. In 2004 the special DUI enforcement squad, made up of six officers and a sergeant, caught 1014 people driving under the influence, which was a total of one-seventh of all arrests. Arizona is serious when it comes to stopping DUIs. It comes as no surprise, then, that a state that is so set on catching drivers under the influence would be finding new ways to utilize technology to further their purposes in catching drunk drivers. In a recent meeting of the International Association of Chief of Police Training Conference on Drugs, Alcohol and Impaired Driving held at the Biltmore, one of the big topics of discussion was using technology to enforce blood alcohol testing.

Out With The Old Rules, In With The New

It used to be that whenever an officer in Arizona wanted to test someone’s blood alcohol level he or she had to get a warrant from a judge. This takes time: a warrant can take as long as 8 to 10 hours to obtain. This made the process slow and less effective than it could have been. Now, there is a new way for offers to get BAC results more quickly by expediting the means by which a warrant can be obtained. This is done by way of the computer located in the officer’s car. The officer can send the warrant to the judge and have it back in a matter of minutes instead of hours. This will make it possible to test the blood alcohol level of someone at the scene of the stop or accident. As technology continues to help law enforcement crack down on DUIs, officer anticipate a greater level of power in fighting these crimes and preventing accidents. Arizona continues to show its commitment to fighting DUIs with new technology. Ultimately, being pulled over in this state often means you will be charged even if you did not cause an accident or injury. If you are in Arizona and have found yourself being charged with a DUI, you are fighting against a system set on conviction. Arizona takes DUIs seriously and you should take your legal defense seriously, too. If you need legal representation, call Oswalt Law Group in Phoenix. With years of experience in handling DUI cases, these attorneys are ready to work with you to minimize the damage caused by a DUI arrest.