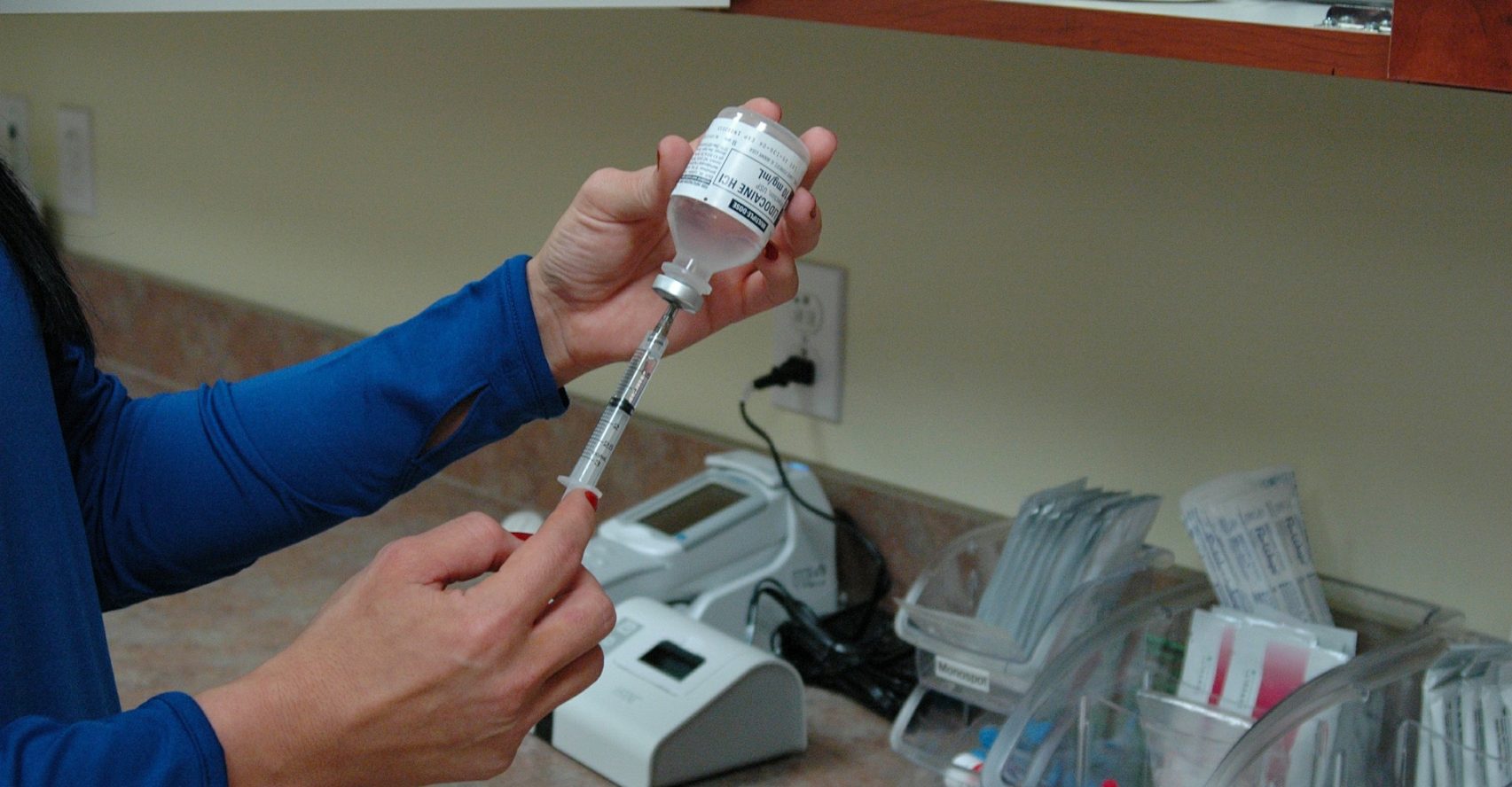 A registered nurse in Maricopa County who was charged for illegally selling drugs may be going to prison, but because of wise legal counsel, he’ll spend a much shorter time behind bars.

The man, 41, was indicted on 16 felony charges in February – including three counts of selling a dangerous drug and three counts of money laundering. After searching his home, investigators from a host of law enforcement agencies found 200 tablets of Ecstasy, and hefty amounts of marijuana, vials of the painkiller Lidocaine and psychedelic mushrooms. By agreeing to a plea deal, 14 of the 16 charges against the man were dropped. Rather than potentially spending decades behind bars, the man instead will be in prison for four (4) years and has had his nursing license revoked.

The Value of Plea Deals

According to some reports, nearly 90% of all criminal cases are settled by plea bargain. Many prosecutors and defense attorneys alike see plea deals as a win-win: prosecutors are able to save time and resources and defense attorneys are able to save their client a lot of jail time. Focusing strictly on the defense side of the aisle, there are a host of reasons plea deals are often a good choice for those facing multiple serious charges. When properly done, plea deals can result in:

If you’re facing drug or DUI charges, a skilled defense attorney is your new best friend. Our goal is to either have the charges against you dropped altogether or position you for the best possible outcome. Call us here at The Oswalt Law Group for a free consultation. Our number is (602) 225-2222.