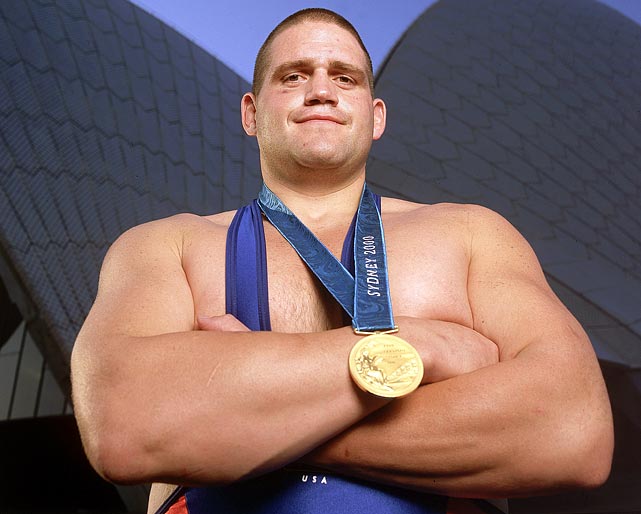 Olympic wrestling hero Rulon Gardner filed for bankruptcy and recently auctioned much of his memorabilia to pay his creditors, according to recent reports. The Greco-Roman wrestler was an underdog who came from behind to beat Russian Alexander Karelin at the 2000 Syndey Olympics, startling the world and exciting Americans, who rallied behind their hero. Unfortunately, he is now being forced to auction his robe, commemorative ring and other items such as autographed jerseys, knives and watches to pay more than $3.9 million in debts. Gardner is currently working as a medical device salesperson in Wyoming. Some of his medals, such as his gold from the 2000 Olympics and the bronze from the 2004 Olympics, were sold last year by the trustee to pay a creditor, but Gardner hopes to buy them back at some point. His valuable Harley-Davidson motorcycle was also sold in 2013.

While bankruptcy debtors are allowed to exempt certain times from their bankruptcy filing, for the most part any valuable items are liquidated to pay creditor claims. Jewelry, real estate and vehicles are all protected to a certain extent by Arizona bankruptcy law but can also be seized by the trustee and sold if they are worth more than the exemption amounts. For example, Arizona allows debtors to exempt wedding and engagement rings with a fair market value of up to $2,000, while a watch can be exempted for up to $150. However, if the debtor owns a very valuable collector’s watch that is worth several thousand dollars, the trustee may insist that it be sold to pay creditors. In general, Arizona allows the following personal property exemptions:

Arizona also allows debtors to keep the proceeds of wrongful death awards in some circumstances and makes allowances for other personal and real property exemptions. It is important to understand the exemption scheme in Arizona to be sure that you are in compliance with all requirements of the bankruptcy court. A bankruptcy attorney such as those at the Oswalt Law Group in Phoenix may be able to help.