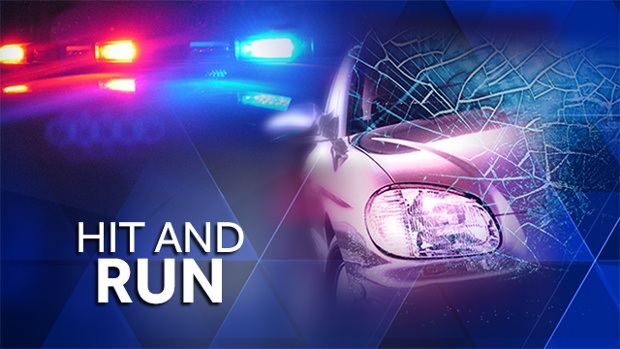 Like most others, we were horrified to read the news of two motorcycle riders sustaining serious injuries during a terrifying hit-and-run collision April 7 in Phoenix. The victims, a 60-year-old man and his 45-year-old female passenger, were struck by an automobile driver, who initially fled from the scene but was later apprehended. While the victims were later rushed to a nearby trauma hospital, they remain in critical condition. This awful accident should serve as a reminder for two things: (1) never ever leave the scene of an accident – regardless of who is at fault, and (2) remember the dangers involved in riding motorcycles.

Serious Consequences for Leaving the Scene in Arizona

According to data from the Arizona Department of Transportation, there were more than 12,300 instances of hit and run accidents in 2014. While the Phoenix Police Department is still investigating aspects of the incident described at the top of this article, the man in the car could be facing some serious hot water issues for initially fleeing from the scene. That’s because here in Arizona, you are required to remain on the scene and exchange certain information with the other party. Failure to do so can result in having your license revoked for five (5) years and a prison sentence of three (3) – twelve (12) years.

Motorcycle Accidents Can Be Deadly

Motorcycle riders and their passengers are particularly vulnerable in their travels. Because they are lower to the ground than other travelers and are a bit more difficult to see, accidents can happen in a flash. Returning to the data from the Arizona DoT, there were just over 3,000 accidents involving motorcycles in 2014. Of those, 129 resulted in deaths. The most common forms of injuries sustained in motorcycle accidents are:

The most effective way to guard yourself against serious injuries in motorcycle accidents is to wear a helmet. The National Highway Traffic Safety Administration reports that just six out of 10 motorcycle riders wears their helmet.

The Oswalt Law Group is Here to Help you

If you;ve been involved in a motorcycle accident, you may be able to file a personal injury lawsuit. We strongly encourage you to contact the Oswalt Law Group for a free consultation at (602) 225-2222