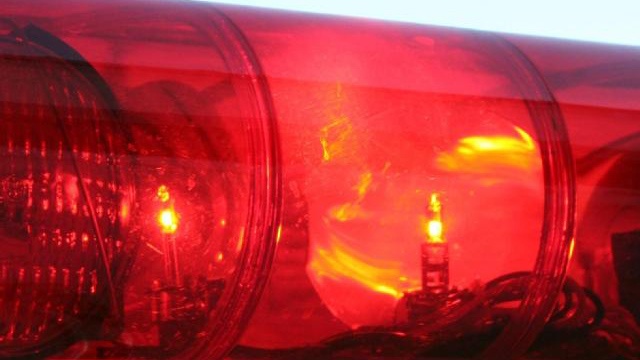 A Phoenix man who was charged in a fatal wrong-way crash has two prior convictions for DUI, according to sources.  Benjamin Charles Kuzelka, 27, was released from an area hospital and arrested recently after a freeway crash that killed a New York woman.  Mary A. Boysman of Oswego, New York, was a passenger in an SUV that was struck head-on by a vehicle driving the wrong way on Route 51.  That vehicle was driven by Kuzelka, who was tested with a blood alcohol content of .281 percent immediately after the crash. Kuzelka apparently has a California record of DUI convictions in both March and October of 2007.  Under Arizona law, he is being charged with second degree murder as well as aggravated assault, aggravated DUI, criminal damage and endangerment in Boysman’s death. Arizona’s Tough DUI Laws Arizona has some of the most severe laws regarding DUI and hurting or killing others in the nation.  Under Arizona law, a driver can be charged with murder for killing someone else in an alcohol- or drug-related accident. If a driver is convicted of one or more DUIs and is later involved in another alcohol-related accident, especially if the accident results in injury to another person, the consequences can be very serious.  The driver may be placed in jail for years, lose his or her driving privileges and face thousands of dollars in fines in addition to any civil judgment by the family of the victim. Hiring a DUI Attorney In a case in which there has been an accident with injuries and you are charged with DUI, it makes sense to talk to a DUI defense attorney.  This is not an attempt to avoid the consequences of your actions but rather to keep the punishment in line with the severity of the crime.  It is possible to be charged with a very serious crime even if your blood alcohol content was not at the legal limit. A DUI defense attorney may be able to help you mitigate the damage done by a serious DUI charge.  In many cases, a person who is charged with murder or manslaughter may lower the charges by an advantageous plea agreement.  Those who are involved in accidents without injuries may be able to negotiate a much lighter sentence or penalties related to the drunk driving charge with the help of an Ariona DUI defense attorney.