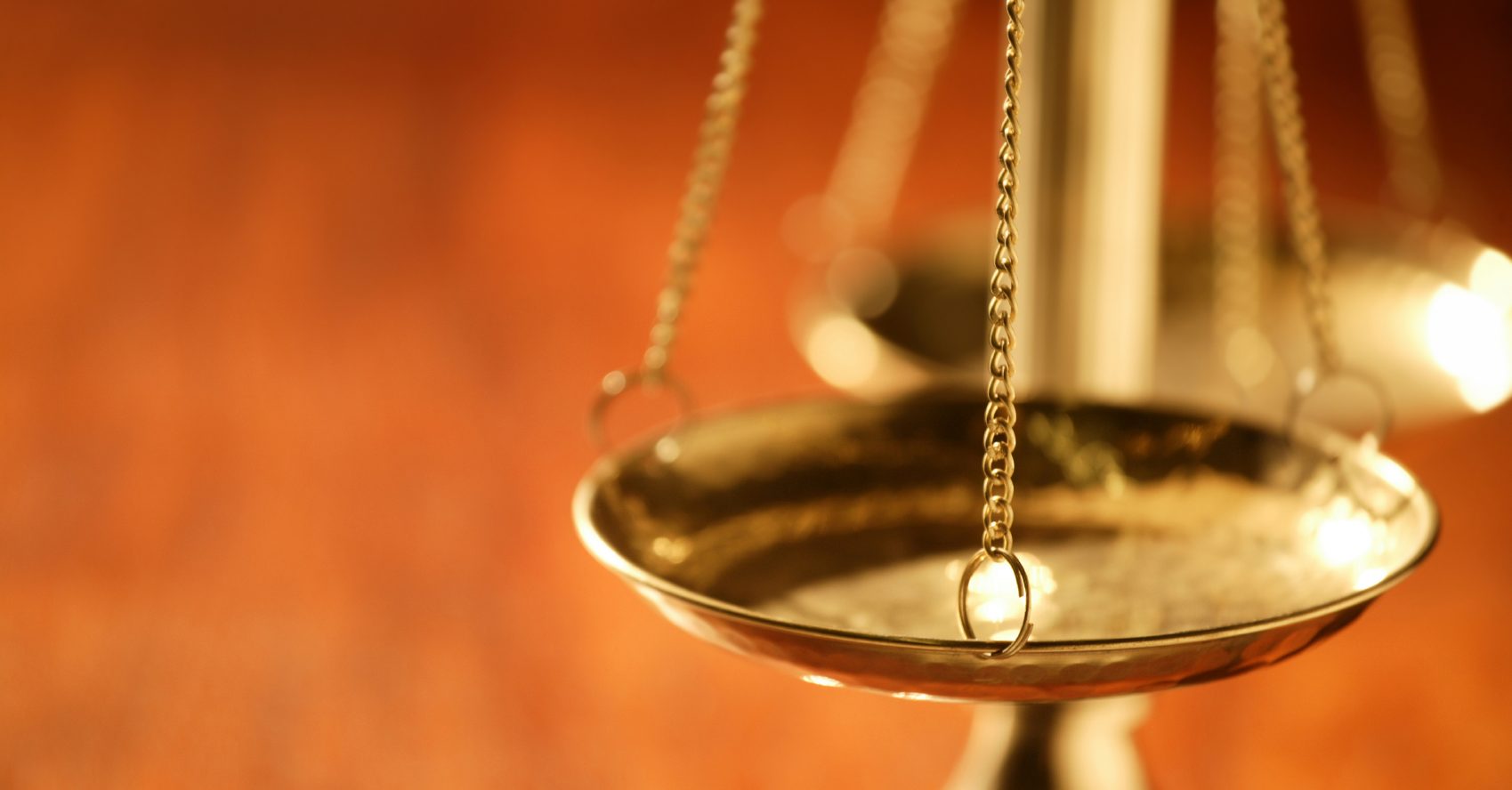 Phoenix law enforcement officials have announced an arrest in the alleged sexual assault of a 14-year-old girl. The young woman contacted authorities and reported being the victim of a sexual assault.  Police later apprehended 29-year-old Alexander Quihuis and charged him with one count of sexual conduct with a minor based on the alleged victim’s report.

An Allegation of Sexual Assault

According to the girl’s testimony, a man approached her around 16th Street and Union Hills Drive and offered her money to help him find the location of a store. She got into the vehicle with him and claims that he drove her to a nearby vacant lot where he sexually assaulted her. He then allegedly dropped her off near Ninth Street and Union Hills. According to the victim, during the attack her necklace broke and she lost a pendant inside the vehicle. She gave the description of her attacker as a white male 25 to 35 years old, medium sized with brown hair and a trimmed beard and mustache. She also said that he was driving a four-door green car. Armed with photos and video of the potential suspect, the police released the information to the public and were soon directed to Quihuis. The police claim that they found the girl’s missing pendant in his vehicle.

While it is difficult to prove that someone has sexually assaulted another person against his or her wishes, it is even more difficult to “prove” that the accused person is innocent in such a case. This is one reason why the law does not force a defendant to “prove” his or her innocence but requires the prosecution to establish guilt beyond a reasonable doubt. In some cases the victim’s testimony is enough to convince a jury that the accused person is guilty. In other cases, the jury may believe that the victim was actually a willing participant in the act or that other mitigating circumstances existed. When the victim is a minor, it is particularly important that the accused person be given every opportunity for a good defense. Sexual activity with a minor is prohibited whether or not the minor gives consent, so the act is a crime in and of itself and carries heavy penalties on conviction. Oswalt Law Group in Phoenix, Arizona, is ready to help those who are accused of sexual crimes or any other type of criminal activity form a defense to the charges.