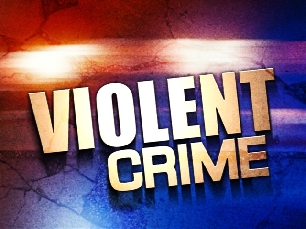 Phoenix police are concerned about a recent uptick in the levels of violent crime, according to reports. Since January 2015, violent crime has risen by nearly eight percent. Phoenix police have begun concentrated recruiting efforts in order to hire an addition 60 officers this year, as more officers are also expected to retire. In fact, given the number of officers known to be retiring by the end of the year, hiring 60 new officers will not even maintain the current level of patrol, leading some experts to worry that Phoenix will see an even larger increase in violent crime this year.

What Is “Violent Crime”?

Crimes are usually categorized by whether they cause injury or the threat of injury to another person or are against property only. For example, armed robbery, even if no one is hurt, is considered a violent crime, while burglary is considered non-violent. Classes of violent crimes include:

If you have been accused of a violent crime, you may be facing serious consequences upon conviction, including long jail sentences and heavy fines. Contact the criminal defense attorneys at the Oswalt Law Group in Phoenix today for help.