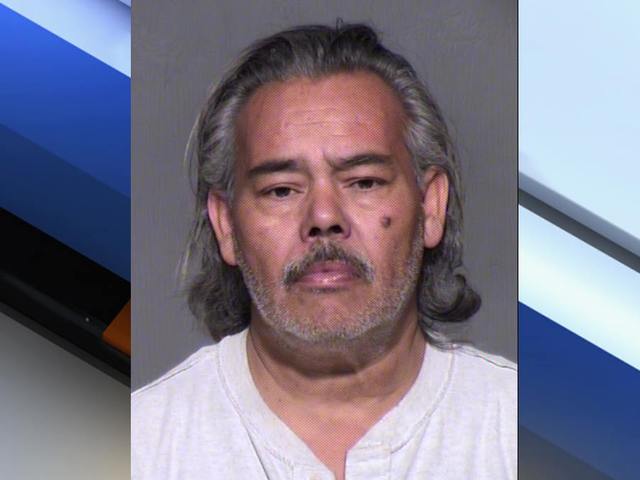 A Phoenix after-school instructor and former elementary school teacher was arrested recently on charges of child molestation, according to recent reports. Phoenix police reportedly arrested Jose Ruben Mada, 54, on allegations that he committed a sexual assault against a teenage girl in the mid-1990s. He is also accused of impropriety based on actions allegedly committed some time between 2000 and 2003. The accusation of sexual assault alleges that between 1995 and 1997 Mada inappropriately touched a student while kissing her, instructing her not to tell anyone. The woman gave investigators a letter Mada had allegedly written to her stating that his actions were unacceptable. He supposedly told the victim that he did not know why he did it, but that it was “one of those things that just happened.” There are also allegations that Mada may have inappropriately touched or kissed other students over the years. He was fired from the Phoenix Elementary School District in 2002 over sexual harassment charges. At that time, a third-grade girl alleged that Mada lifted her shirt and rubbed her stomach, but he was cleared after a polygraph test. Mada went on to teach at Rose Linda Elementary in the Roosevelt District, but resigned in 2009 after a student reported sexual harassment to the school nurse. Police were unable to prove any misconduct, but Mada surrendered his teaching certificate in 2010. Mada is being held without bond, and the school has initiated termination proceedings. Sexual Abuse Charges Are Difficult To Defend Of all crimes, sexual abuse may be one of the most difficult to defend. This is because the mere accusation of sexual abuse, especially against a child, is often enough to convict someone in the minds of the public. Sexual abuse is one of the few crimes in which the victim, while presumed innocent by law, in reality has to convince others that he or she did not commit the crime in order to be truly exonerated. While sexual abuse charges are difficult to defend, these cases are not impossible to win. In fact, many sexual abuse charges are dropped if there is little to no evidence to support the victim’s claim. However, it is important to retain a qualified defense attorney with experience in this area in order to fully protect your rights and have the best chance of winning your case. Contact the attorneys at the Oswalt Law Group in Phoenix for more information.