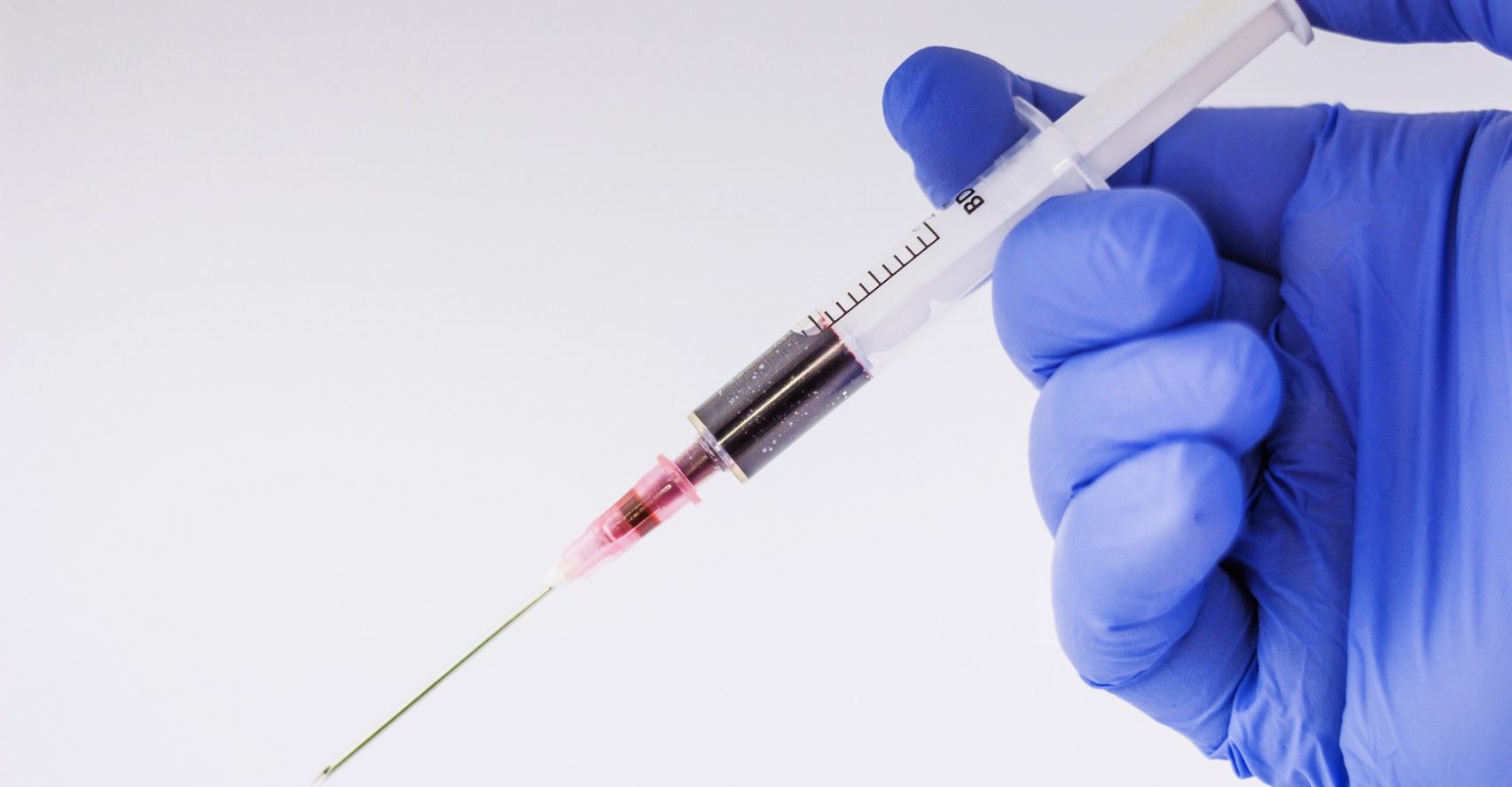 Police Can No Longer Tell You DUI Tests Are Required

A ruling from the Arizona Supreme Court says that police officers who tell drunken driving suspects that they’re required to submit to alcohol testing are actually violating the drivers’ Fourth Amendment rights against unreasonable warrant-less searches. Because drunken-driving suspects actually do have the right to refuse to testing, the Court’s ruling says that law officers now must ask the drivers to consent to the tests. The officers will also be required to tell drivers who refuse testing they will face non-criminal penalties – like losing their driver’s license for a year.

Why You Need Lawyer After Being Charged for DUI

With classifications of DUI charges including Felony DUI, Extreme DUI and Super Extreme DUI, it’s easy to conclude that the potential penalties for being charged with DUI in Arizona can be severe. Notice that we included the word “potential” in that last sentence; it’s there for a reason. Having an experienced and aggressive defense attorney skilled in DUI law can put your mind at ease that everything will be done to position you for the best possible outcome. How so? Your attorney will go over every aspect of your case, including:

The Oswalt Law Group: Providing Aggressive Defense for Your Rights

If you’ve been charged with DUI, you need skilled legal representation immediately. Here at the Oswalt Law Group, we realize a DUI charge is nothing to sneeze at: it can put you in jail, cost you thousands of dollars and lead to the loss of your driver’s license. It doesn’t have to be that way. Call us at (602) 225-2222 for a free case review.