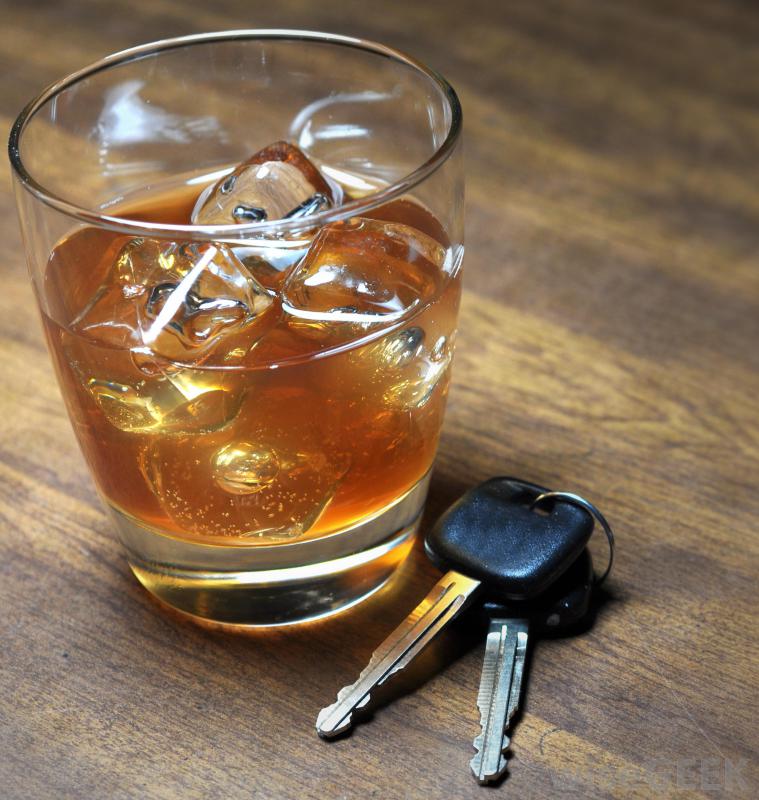 A police officer crashed into another driver in an effort to stop her from driving while under the influence of alcohol, according to recent reports. The crash occurred on southbound Interstate 17 near Carefree Highway State Route 74. At least 29 drivers called 911 to report a wrong-way driver heading north in the south HOV lane. The DPS officer, who was making a traffic stop in the area, got in front of the driver and conducted a traffic break, meaning that he struck the vehicle in order to disable it. The officer hit the driver’s car on the left side nearly head-on, causing it to spin across several lanes of traffic before rolling to a stop. The officer was able to get the driver off the road before any other cars were involved. Interstate 17 was closed for several hours due to the crash. The driver turned out to be Carmelina F. Long, 44, who was arrested for extreme DUI, aggravated assault, endangerment and criminal damage. Her blood alcohol content was said to be greater than .20 percent. She refused a breathalyzer and was given a blood test after police obtained a warrant.

Even the simplest DUI can mean serious penalties for those who are arrested. Charges become even more problematic when the driver is accused of extreme DUI or super extreme DUI. These are charges given to those who have very high blood alcohol content and can mean even higher fines and longer jail and probation sentences. However, DUI may not be the end of the story. In many cases, the driver is also accused of other crimes as in this case. This can mean an even longer prison sentence, higher fines and other penalties. If you are accused of DUI or any other crime, the most important thing you can do is retain a criminal defense attorney. Although you are permitted to represent yourself in any criminal trial, this is almost never the best plan. You must remember that the prosecutor in your case has years of experience and vast resources with which to prosecute you, while you have only your own knowledge on which to rely. When you retain a criminal defense attorney, you level the playing field. The defense attorneys at Oswalt Law Group are ready to help you with your DUI and other matters. Contact us today for help.