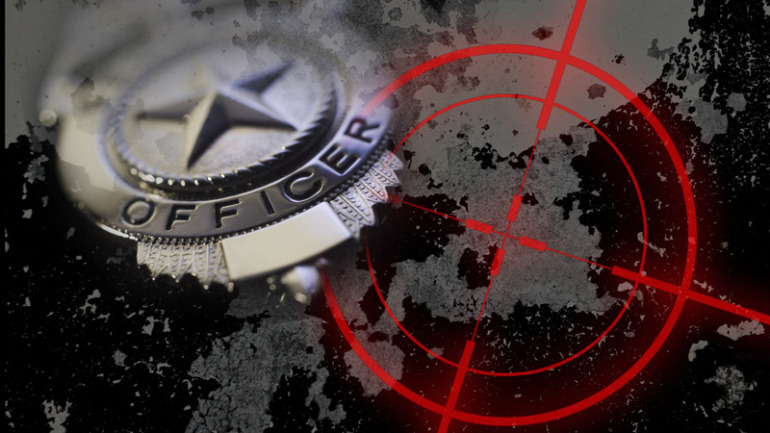 Police Officer Will Not Be Charged in Shooting

A white Phoenix police officer will not be charged in the fatal shooting of an unarmed black suspect, according to recent reports. The shooting occurred in December just before the decision not to prosecute a New York police officer who was implicated in the chokehold death of a suspect. Officer Mark Rine was ruled to have been justified in using deadly force against Rumain Brinson, 34. Rine was attempting to arrest Brinson for selling drugs when the suspect apparently struggled with him. During the struggle, Rine said he believed he felt the handle of a gun in the man’s pocket, although the object later turned out to be a pill bottle. Investigators determined that Rine had a reasonable fear of his life after Brisbon failed to obey orders or to submit to the arrest. Rine was told by witnesses that Brinson was sitting in an SUV selling drugs. As Rine approached, ordering Brinson to show his hands, the suspect allegedly placed his hands in his waistband area and fled. A chase and struggle ensued, during which Brisbon was shot. Police later found a semi-automatic handgun in the SUV, although no weapon was found on the suspect. The family says that they plan to pursue further legal action.

Police Shootings Lead To Examination of Use Of Force Laws

There have been many questions surrounding of the recent spate of shootings by police officers, particularly when the victims are unarmed minorities. Some people feel that minorities are unfairly targeted by police officers, whom they believe are more likely to use deadly force when the victim is black or Hispanic. It has been difficult to extract solid data about police shootings or use of force and race. According to one study, black people are three times more likely than white people to be killed by police officers. However, this number may not reflect how often black people are arrested for violent or drug-related crimes when compared to whites. Suspects are much more likely to be injured or killed during an arrest for a violent or drug-related crime than during a traffic stop. While there are no conclusive studies on this topic, the recent media focus on police shootings has drawn national attention and debate. If you have been arrested or subjected to police violence, it is important that you talk to a criminal defense attorney immediately. The attorneys at the Oswalt Law Group in Phoenix are ready to help.