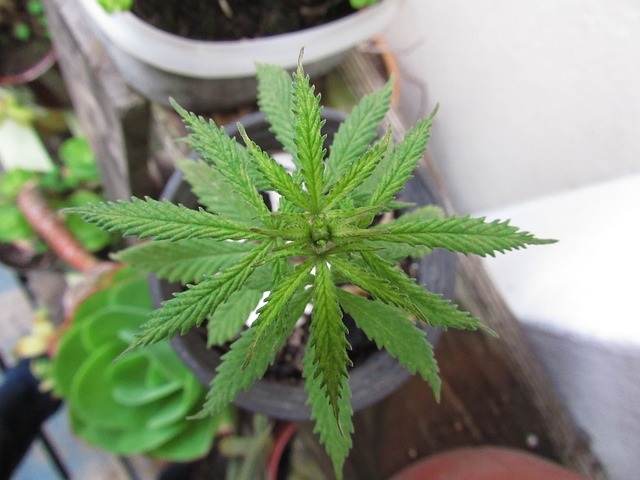 Pot Laws In Arizona About To Change?

When it comes to marijuana, Arizona is a bit like a two-sided coin. While this is the absolute last state you want to be in when charged for marijuana possession, Arizona gets incredibly high marks for the lengths it goes to in protecting the rights of medical marijuana patients. However, if enough signatures (150,642) are collected to put the Arizona Regulation and Taxation of Marijuana Act on the ballot in November, the pot laws of the Grand Canyon State would be radically changed.

How Arizona Pot Legalization Would Look

Originating with House Bills 2006 and 2007 that were introduced by District 19 Rep. Mark Cardenas, the legislation states that adults 21 and older would be able to legally possess up to one (1) ounce of weed and grow up to six (6) plants in their homes. A distribution system for licensed merchants could produce and sale the plant – similar to the one in Colorado – would also be established, and a 10 percent tax would be enacted on all retail pot sales. As things stand now, whether you’re caught with a single bud or merely possessing pot paraphernalia, you’re facing some serious consequences that include jail time. The breakdown on possession amount and charges includes the following:

Keep an Eye On Your Legislators

Speaking with the Arizona Republic, the Marijuana Policy Project’s Mason Tvert said, “People are coming to realize that marijuana is not as harmful as they’ve been led to believe … and it makes little sense to punish adults who choose to use it responsibly.” If the Arizona Regulation and Taxation of Marijuana Act does indeed make it to the ballot for November voting and is ultimately passed, legislators will have one more trick up their sleeve in the form of HCR 2024. This little-talked about legislation states that any law proposing the legalization of recreational use of a drug that was considered to be a controlled substance at the federal level must receive more than three-fifths of the vote and the support of the governor. In a KTAR News report, Arizona Governor Doug Ducey said that he cannot support the Arizona Regulation and Taxation of Marijuana Act. We, along with many of you, will be watching the progression of this proposed legislation and will certainly keep you informed. In the meantime, if you’ve been arrested for possession of pot in Arizona or if you’re just unsure of the legal issues surrounding marijuana, contact Oswalt Law Group for a free consultation.