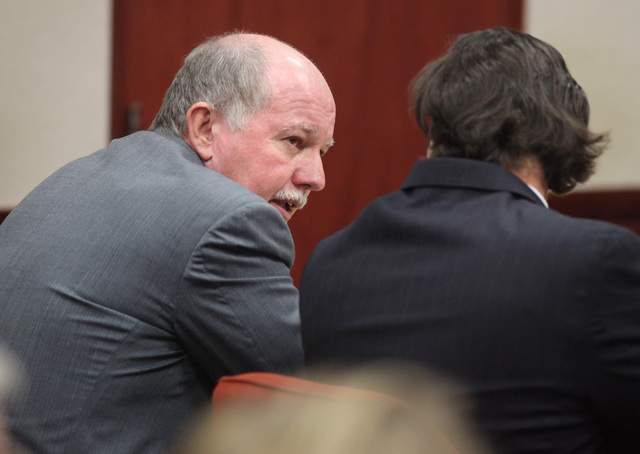 An Arizona man convicted of manslaughter in connection with a 2014 fatal DUI crash was sentenced to seven years in prison, according to recent reports. Joseph Richard Baird, 54, was accused of causing an accident by turning left in front of an oncoming motorcycle while under the influence of alcohol, leading to the death of Edward A. Miller, 75. Prosecutors stated that Baird’s blood alcohol content was measured at more than twice the legal limit two hours after the accident.

When you are charged with taking someone else’s life, it is very important that you have adequate legal representation. There are no charges more serious than those that deal with the loss of human life, and the punishments for conviction of these crimes can be extreme. There are different types of criminal charges dealing with the loss of human life, so a defense attorney may be able to negotiate a reduction of your charges from murder to manslaughter, for example. In Arizona, there is no such charge as “involuntary manslaughter.” You will be charged with either manslaughter or negligent homicide. Manslaughter can include any of the following scenarios: