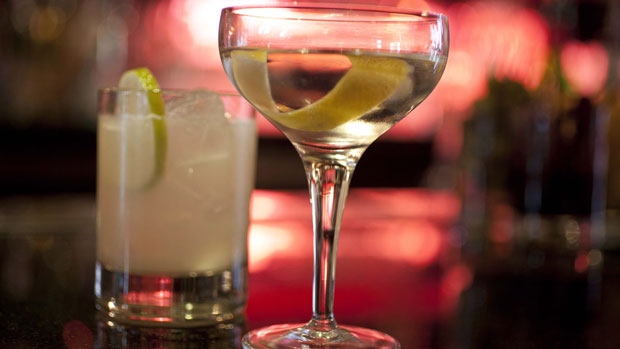 Public Drunkenness Not a Crime in AZ

Being drunk in public in Arizona is not a crime, according to an Arizona Appeals Court decision. A man cited for public intoxication in Scottsdale in December 2011 appealed to the Arizona court after the municipal court decided in the city’s favor. Upon appeal to the Maricopa County Superior Court, the three-member panel unanimously ruled that state law has a specific ban on city ordinances outlawing public intoxication; thus, the municipal court’s decision was illegal.

Their ruling was based on the Arizona state law which says “no county, municipality or other political subdivision may adopt or enforce any local law, ordinance, resolution or rule having the force of law that includes being a common drunkard or being found in an intoxicated condition as one of the elements of the offense giving rise to criminal or civil penalty or sanctions.” However, the law does not prohibit any laws or rules against driving under the influence of alcohol. The court ruled Scottsdale’s ban on a person being “under the influence of alcohol” in public is not the same as a person being “in an intoxicated condition.” Rather, the appeals court determined that “a person who is ‘intoxicated’ is in fact ‘under the influence’ to a particular, greater degree.” The appeals court’s opinion also states that Arizona’s 1972 law banning such ordinances “signaled the Legislature’s determination that alcoholism should be treated as a disease and not criminalized unless a person under the influence of alcohol engages in specified activities such as driving or operating other types of vehicles or equipment.” The court interpreted the decision as meaning that simply being outside while intoxicated is not a crime. It would, however, become a crime if the intoxicated person drove a car, for example.

In Arizona, it is illegal for any person to operate a motor vehicle while impaired by the use of alcohol or drugs. For example, under Arizona law a person over 21 may be impaired if he or she has a blood alcohol content of .08 percent or higher. While it may not be illegal to be in public while intoxicated, it is still illegal to operate a vehicle while intoxicated. Unfortunately, many drivers fall victim to DUIs. Whether it is your first offense or you have had a DUI before, the penalties can be severe. It is important to seek the expert legal help of experienced DUI attorneys any time you are facing DUI charges. The Oswalt Law Group located in Phoenix, Arizona, has the reputation and experience needed to help you navigate the world of DUI law. Call today for a free consultation.