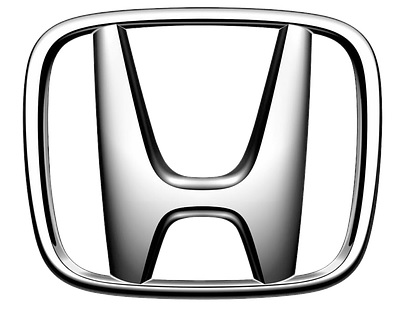 When a Denver jury awarded a woman $52 million for spinal cord injuries suffered in a car accident, it also set the record for the largest award in Colorado history for a personal injury lawsuit. We’ll talk about the case in this issue.

The victim was injured after the 1994 Honda Civic she and her husband were riding in was struck by another driver who crossed their lane in an attempt to make a U-turn. The Civic rolled several times. The victim, a wife, and mother of four young children experienced a cervical fracture and spinal cord injury, which led to permanent paralysis in her legs. She also lost most of the use of her hands.

Victim Sues Driver and Makers of Seat Belt and Windshield

In addition to the driver who crossed into their lane, the victim and her husband sued Honda (manufacturer of her car) and AGC Automotive (manufacturer of the car’s windshield). After deliberating for more than 8 hours, the jury returned their verdict in the exact amount the victim’s lawyer asked for in closing arguments. Speaking with Law Week Colorado, the victim’s lawyer said the fact she was a mother of young children “played a significant factor in the presentation of her case.” The jury spelled out the award as follows:

If You’re Injured in an Auto Accident, Call The Oswalt Law Group

If someone else’s negligence caused you to be injured, you deserve to be compensated for medical bills, lost wages, etc. That’s why we urge you to get in touch with us here at The Oswalt Law Group. There’s never a charge for the initial consultation, so get in touch with us at 602-225-2222.