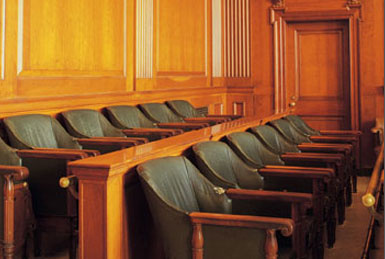 According to statistics from Mothers Against Drunk Driving (MADD), around one-third of all drivers arrested for or convicted of drunk driving are repeat DUI offenders. Another 50 to 75 percent of convicted drunk drivers continue to drive, even on a suspended license. Statistics from the Centers for Disease Control state that an average drunk driver has already driven drunk 80 times before they are arrested the first time.

What Penalties Can a Repeat DUI Offender Face?

If you are a repeat DUI offender, you will face much stiffer penalties than if you were a first time offender. To set yourself up for the best possible outcome it is important that you speak to a criminal defense attorney like those at the Oswalt Law Group. For years we have helped those facing DUI charges minimize their resulting penalties or even completely eliminating them. Any DUI charge is serious, but it is even more serious when you have already been convicted of a DUI. To ensure you have the best representation and defense, call the experienced criminal defense attorneys at the Oswalt Law Group today. Give our criminal defense attorneys a call today to set up your free initial consultation.