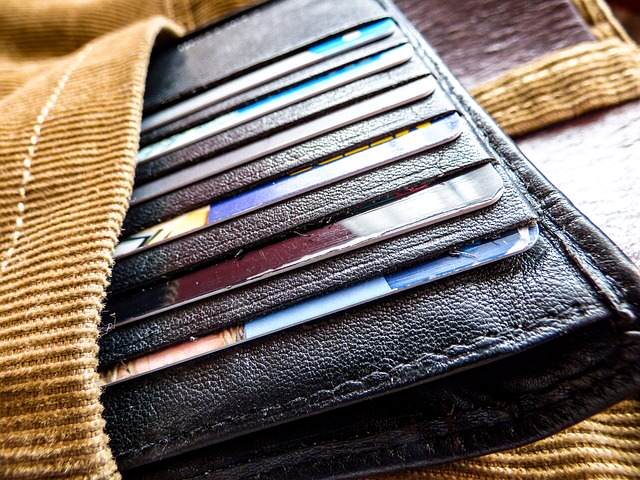 Report Says Bankruptcies Down; But Will The Trend Last?

A recent report from the Arizona Republic revealed that bankruptcies in the Grand Canyon State decreased in 2016 for the 6th straight year. The editors caution, though, that the trend may not last long. With about 48% of Americans living paycheck-to-paycheck, their concerns seem justified.

How Much Did Bankruptcies Decline?

Why Did They Decline?

Republic editors pointed to an increase in employment as the overriding reason for the decline in bankruptcies. While the national unemployment rate is 4.7%, the rate in Arizona is 5%.

Why Are The Editors Cautioning Against a Potential Rise in Bankruptcies?

The short answer is that Americans by and large have been adding to their debt levels. The American Bankers Association reported a 1.41% rise in consumer loan delinquencies for the third quarter of 2016. That’s up from 1.35% in the second quarter. Also, past-due credit cards jumped from 0.26% in the second quarter to 2.74% in the third quarter. The need to get rid of credit card debt is among the top reasons for filing for bankruptcy.

A recent survey carried out by The National Endowment for Financial Education revealed a host of troubling signs. Among them is the fact that 48% of U.S. adults are living paycheck-to-paycheck. The reasons include:

Having Problems With Debt? Call The Oswalt Law Group

If you’re dealing with crippling debt, we’d like to talk with you about the host of options available. The first consultation is always free, so call The Oswalt Law Group at 602-225-2222 for a free consultation.