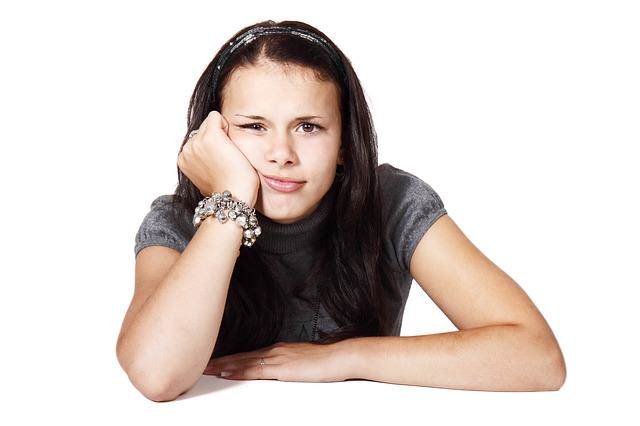 A host of people with student loans in Arizona have been targeted by a student loan scam company with promises of credit-repair deals that are loaded with outrageous fees for federal programs that are actually free.

The potential victims say they were targeted by a company named Student Financial Services through emails and social media ad campaigns with assurances of debt forgiveness. The company, which is based in Irvine, California, actually charged hundreds of dollars simply to enroll in various free federal programs. The emails and ads touted new legislation – which doesn’t actually exist – to get rid of student loan debt. While the company’s name is meant to imply that it has connections with college financial aid offices and its website boasts of working hand-in-hand with the Department of Education, there are no such connections. In short, the whole thing is a scam.

A Large Pool of Targets

Because more than 42 million Americans owe $1.3 trillion in student debt, there is an abundance of scam artists seeking to soak them with promises of reducing and restructuring loans, particularly ones that are in default and are building up penalty fees or have been turned over to collection agencies.

The recent attempts to lure unsuspecting victims into forking over hundreds of dollars for programs that are actually free is a trend that has caught the attention of the federal government. In late January, the Department of Education issued two companies a cease-and-desist letter for actually using the department’s logo on their web pages as they targeted potential victims.

How to Legitimately Get Help With Your Student Loan Debt

When it comes to actually managing your federal student loan, visit the Department of Education’s Office of Federal Student Aid.

For More Answers About How to Deal With Crippling Debt, Call The Oswalt Law Group

If you’re living with crippling debt, there are legitimate ways of getting out. Call us here at The Oswalt Law Group for a free consultation. Our number is (602) 225-2222.