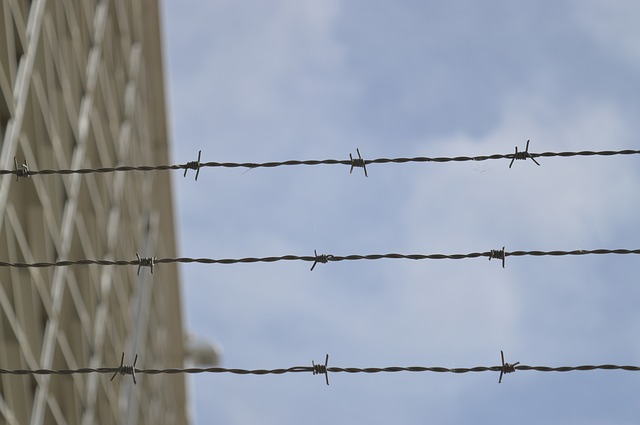 Two Peoria men are in hot water after law enforcement officials claim they are responsible for hundreds of car burglaries in the Valley. The men, who are stepbrothers, were taken into custody by the Goodyear Police Department after officers found items believed to be stolen in their home. In this article, we’ll take a look at what constitutes burglary in Arizona and the potential consequences of being charged with it.

Simply stated, burglary is the act of breaking into someone else’s home or property with the intent to take items that belong to that person. To be technical, burglary is actually two forms of criminal activity combined into one: theft and breaking and entering.

If you’re charged with burglary in Arizona, you will be facing felony charges. There’s no getting around it. Even though Arizona law separates burglary into three categories, each of the three is a felony. The three categories along with the possible sentencing for each are:

HIRING A LAWYER IS SMART MOVE

Should you be charged with burglary in either of the three degrees, please know that the smartest move available to you is to call an experienced criminal defense attorney. Because the penalty portion of any trial depends on a number of guidelines, you will need an attorney to wade through the particulars so that the best-case scenario for you in terms of sentencing are more easily achieved. The guidelines that will be used to determine sentencing include:

OSWALT LAW IS THE RIGHT CALL

As you can see, burglary is a very serious charge here in Arizona. If convicted, you risk being forever known as a felon. Fortunately, there are skilled legal representatives with the Oswalt Law Group who can significantly reduce your vulnerability to conviction. If you’ve been charged – rightly or wrongly – with burglary, we encourage you to contact the Oswalt Law Group ASAP at (602) 225-2222 for a free consultation.