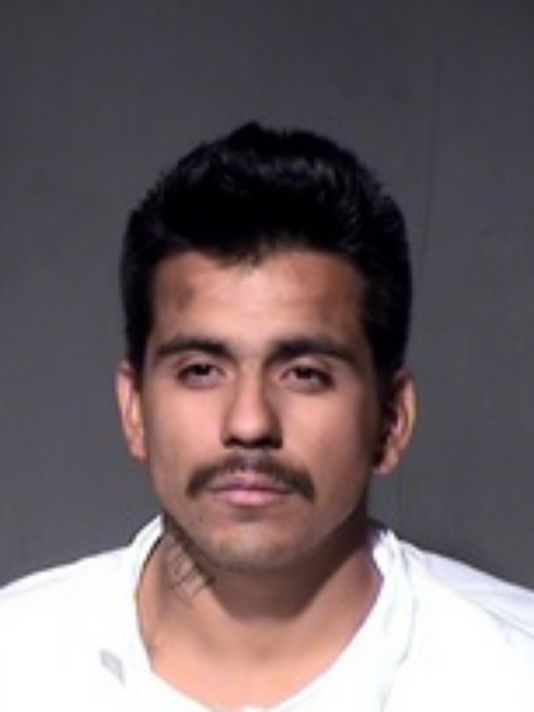 A man accused of stabbing another man was arrested outside the hospital where the victim was being treated, according to recent reports. Mario Raul Martinez, 27, was allegedly high on heroin when he was discovered in the hospital parking lot with three children in his car. He had been in a fight earlier with Alex Saenz at an apartment complex on 35th and Northern Avenue. The fight was apparently over some stereo speakers. Martinez is accused of stabbing Saenz twice in the chest, then fleeing the scene. Saenz died at the hospital while undergoing treatment for his stab wounds. Martinez was arrested on suspicion of DUI as well as drug possession. With the death of Saenz, he will also face a charge of first-degree murder.

If you are facing homicide charges, it is imperative that you have sound legal advice and representation. Call the Oswalt Law Group for help immediately.