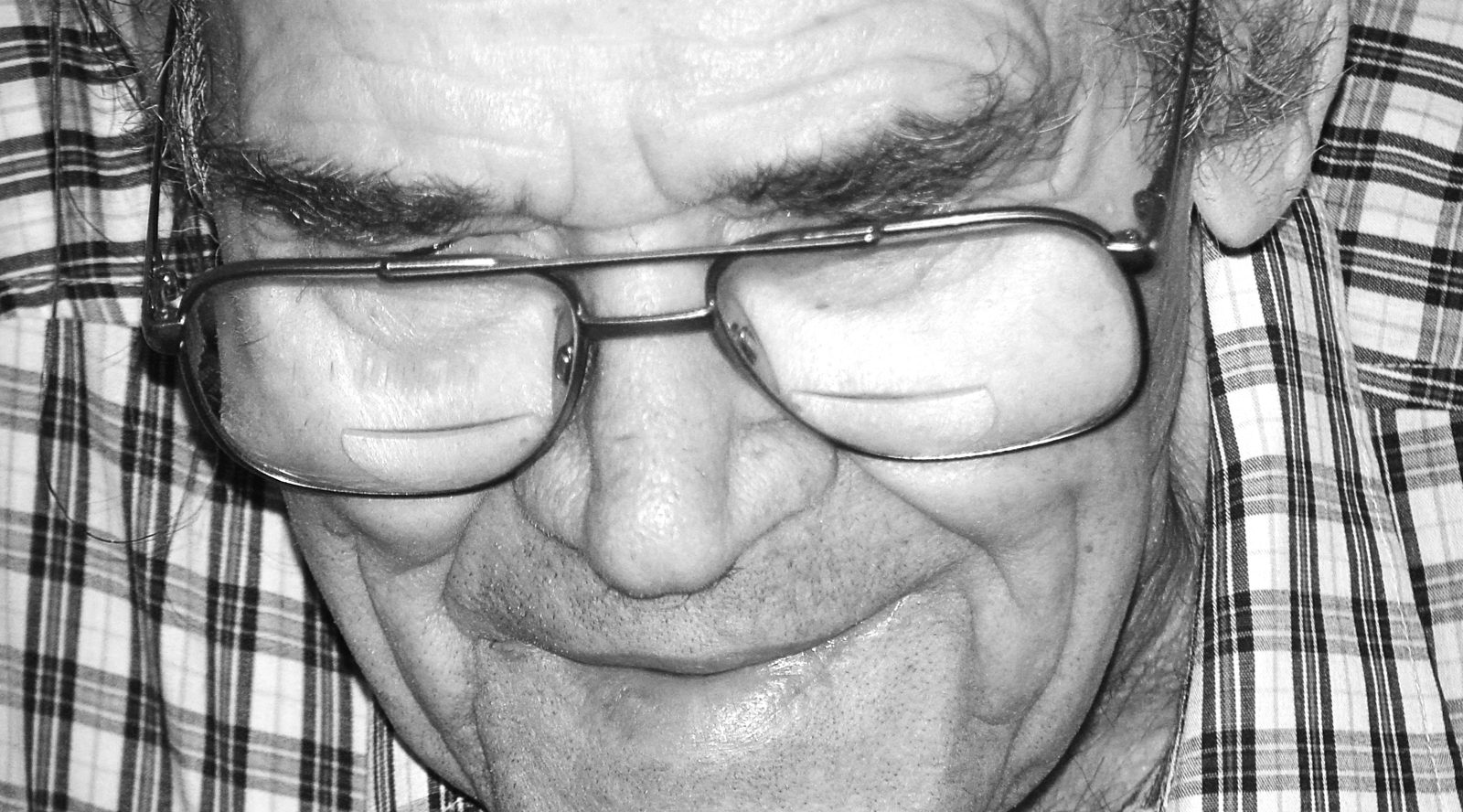 A worker for the Arizona Department of Economic Security has been placed on administrative leave due to suspicion of elder abuse. While an investigation is ongoing into the matter, the agency director referred to the alleged actions as “deplorable and evil.” While two co-workers knew of the alleged abuse, it was a tip made to Arizona Adult Protective Services in February that brought the matter to the attention of authorities. We’ll definitely keep an eye on how this situation unfolds and will bring the updates to you.

Elder Abuse in Arizona on the Rise

The sad news from the story above comes on the heels of a report that elder abuse is on the rise in Arizona. In fact, the number of reported incidents of elder abuse in the Grand Canyon State jumped 19% in 2015. A representative of the Arizona Division of Aging and Adult Services said that the caseload for elder abuse in 2015 was an all-time high. Of the nearly 14,000 reported cases in 2015, the numbers break down into these categories:

Examples of the abuse include:

The Aging and Adult Services representative indicated that the increase in reports of elder abuse is a direct result of more attention being placed on the matter nationwide. This includes agencies on aging at the federal and state levels working together to increase resources and outreach efforts to aging adults. Still, it’s estimated by the National Center on Elder Abuse that only one in 14 cases of elder abuse are actually reported. Elder abuse can come in various forms, including physical and emotional abuse, sexual abuse, abandonment and neglect. In an earlier blog entry, we wrote of the warning signs of elder abuse and how to recognize them.

If you suspect elder abuse, your first call should be to one of two agencies:

Your next call should be to the Oswalt Law Group. We have a comprehensive understanding of Arizona elderly abuse laws, and are passionate about holding those responsible accountable. Call us for a free consultation at (602) 225-2222.