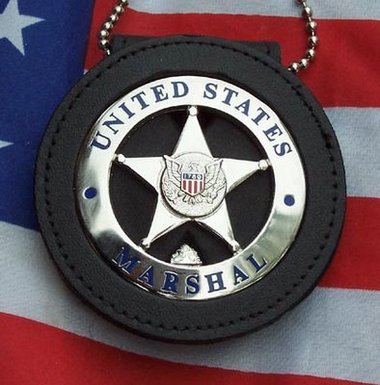 According to reports, the U.S. Marshals Service oversaw the end of a state-wide operation that lasted 90 days and resulted in 180 arrests after targeting a number of violent criminals with alleged gang ties. The operation also resulted in the seizure of more than 30 weapons. The operation, named Operation GRIT (Gang Research, Intelligence and Targeting) 2015, also involved law enforcement officials clearing 189 warrants and confiscating a number of street drugs. Police agencies from multiple counties, including Pinal, Maricopa and Pima, focused on apprehending numerous alleged gang members and associates throughout Arizona, including those who were wanted for felonies such as rape, homicide, dangerous drugs, assault and robbery. Of the 180 arrested, eight were wanted for sex offenses and assaults, 33 for aggravated assault, five for murder and another 28 for violations relating to firearms.

Law enforcement agencies released the names of multiple career criminals and gang members that were targeted throughout this operation, including:

The U.S. Marshals led task forces that were responsible for the arrests of over 110,000 local, state and federal fugitives in the 2013 fiscal year.

Drugs charges are among the most common of all criminal allegations. When someone commits a crime involving prescription or illegal drugs, the charges can range from minor misdemeanors to severe felony charges. There are usually three factors that determine the severity of a drug charge: how much of the drug is found in someone’s possession, who is buying or using that drug and whether or not any other crimes have been committed during the drug trade. A criminal defense attorney, such as the Phoenix defense lawyers at Oswalt Law Group, may represent someone who has been charged with a drug crime in order to mitigate the possible penalties. No matter how complicated your drug case may be, the criminal defense lawyers at Oswalt Law Group can provide you with legal representation in order to protect your rights.