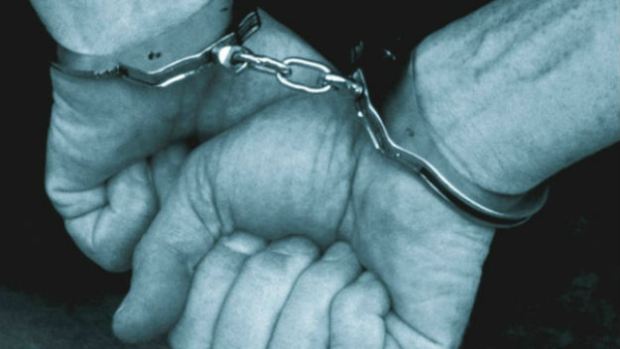 A substitute teacher in Phoenix has been accused of assaulting a student when he pushed the eighth-grader to the ground. However, the teacher’s attorney says that the act was committed in self-defense after the student attacked the teacher, according to recent reports. The only part of the incident that appeared on video was the teacher’s pushing of the student, but prior to that, his lawyer claims, the student entered the room disruptively and was shouting racial slurs. The student allegedly grabbed another student’s notebook and began running around the room. The teacher asked the student to sit down. The student began to chest-bump the teacher, calling him names and asking, “What are you gonna do about it, old man?” The student then allegedly punched the teacher in the shoulder. At that point, students began to record the incident on video. It is a felony in Arizona for a student to hit a teacher, so at that point, the student may have committed a felony action, according to the teacher’s attorney. The school and the police have instituted investigations into the incident.

While it is very possible for minors to commit felony acts such as assault of a teacher, young people are treated differently when it comes to being charged and convicted of crimes in Arizona. When a defendant is under the age of 18, he or she may be charged in a different court than adults and may face different penalties for the same crime. However, that does not mean that the charges are less serious or the penalties “lighter” than those for adult crimes. In reality, minors have fewer rights overall in the criminal justice system than adults. Because an adult must be responsible for their behavior and safety, minors are almost always sent to a juvenile facility if they have no one to take responsibility for them. They can be held there much longer, in some cases, than adults can be held in a similar detention facility. If you are facing criminal charges, whether you are a minor or an adult, it is very important to have legal representation. The criminal defense attorneys at the Oswalt Law Group in Phoenix may be able to help. Contact us today to learn more about how we can handle your criminal charges and appear on your behalf in all legal proceedings related to your case.