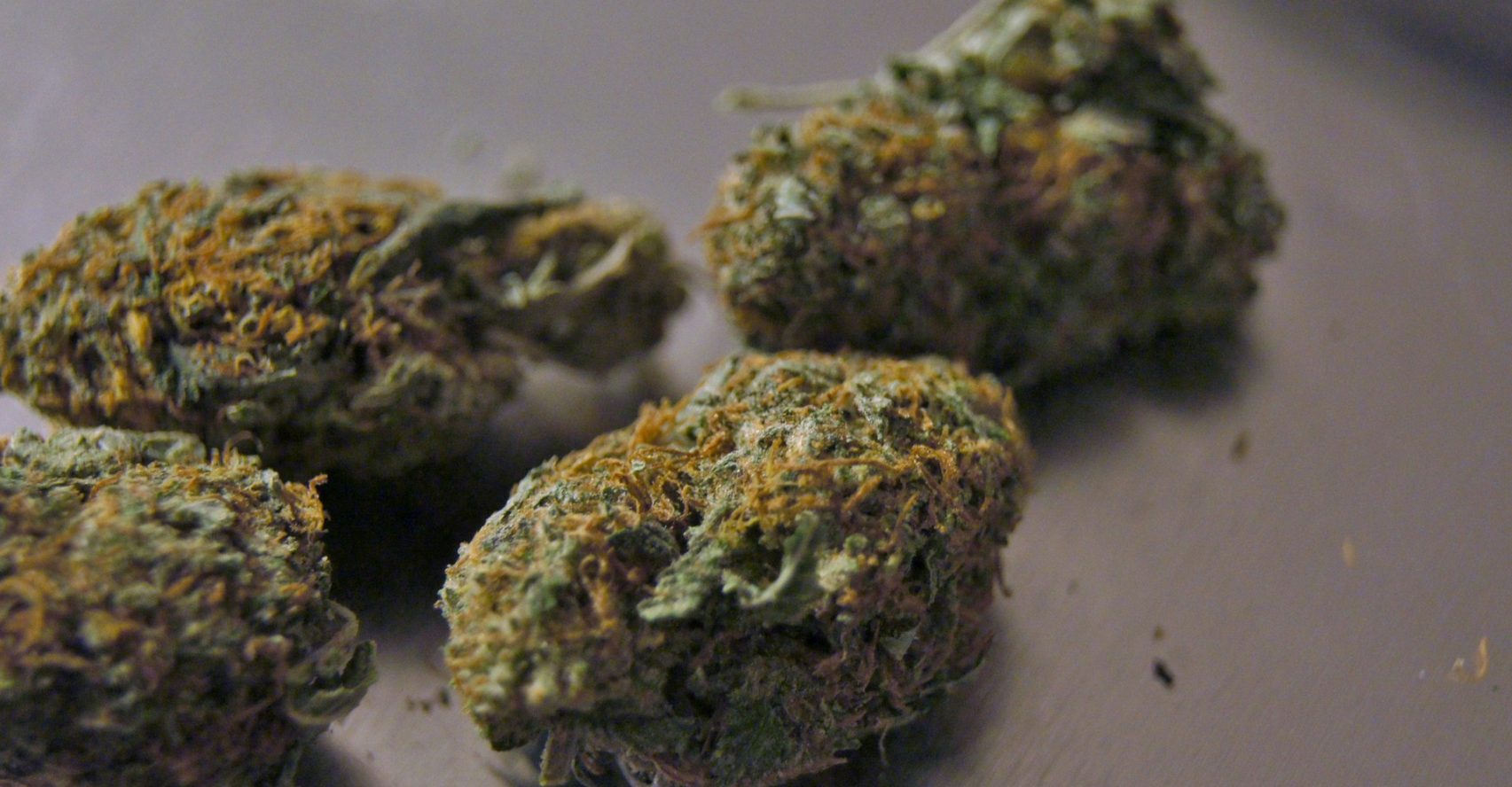 The Arizona Supreme Court has ruled that the mere smell of marijuana is still enough of a sole reason for police to get a warrant to search an automobile. The judges also ruled, however, that the legal foundation for such a search can be completely dismissed if the suspect can prove that they are in legal possession of the pot because of the medical marijuana law.

Why the Court Ruled

Justices with the Arizona Supreme Court issued the opinions after a couple of cases were sent their way. In both of those cases – one from Tucson and the other from Maricopa – the defendants maintained that since the passage of the Arizona Medical Marijuana Act (AMMA) in 2010, police could no longer assume a crime had occurred simply because of the odor of pot. Neither of the defendants is a registered medical-marijuana patient. In authoring the opinions, Chief Supreme Court Justice Scott Bales said, “Possession of any amount of marijuana by persons other than a registered qualifying patient, designated caregiver or medical marijuana dispensary agent is still unlawful.”

Been Arrested for Pot Possession? Call The Oswalt Law Group

Ever since the AMMA was passed, hiccups in the law have made their way to the Arizona Supreme Court from time to time for clarification. If you’ve been charged with illegal pot possession, you need the expertise and aggressiveness of a skilled criminal attorney who can either get your charges reduced or dismissed altogether. Call The Oswalt Law Group at 602-225-2222.