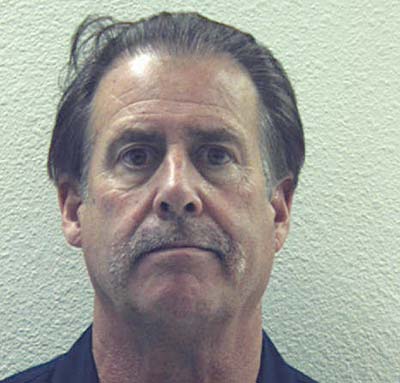 Sometimes a routine traffic stop turns into much more from a criminal perspective. Such was the case in a recent traffic stop in Yavapai County when a southern California man was arrested with more than $100,000 in cash as well as drugs in his car, according to reports. Karl Harz, 63, was driving south on Interstate 17 near Highway 260 when he was pulled over for speeding and an improper lane change. In speaking to the driver, the deputy allegedly noticed that he was under the influence of some type of stimulant. Harz was also vague about his travel plans. The deputy, suspecting that Harz might be smuggling contraband substances, asked for backup in the form of a YCSO certified K9 detection unit. The K9 allegedly located an odor and gave a signal the indicated that there could be narcotics inside the vehicle. A check of the vehicle’s interior turned up U.S. currency in the amount of $9,000 and a small amount of methamphetamine in the cup holder. This led deputies to examine the trunk, where they located more than $104,000 in U.S. currency hidden inside a duffle bag and liquor bottle bags. The deputies seized the currency based on the suspicion that it was connected to a drug transaction. The K9 was alerted during a controlled blind sniff test as part of the follow-up evidence processing. Harz remains in custody on charges of money laundering, possession of drugs and DUI. He is being held on a $250,000 bond. The Yavapai County K9 team has already been responsible for cash seizures in the past weeks of $52,000 and $10,000. This newest arrest brings the total for the county for the year to more than $150,000. Can They Search My Car During a Traffic Stop? “Unreasonable search and seizure” is prohibited by the federal and state constitutions. However, what constitutes a “reasonable” search and seizure must be interpreted by the courts. Many people now face criminal charges based on searches that were executed under various circumstances. It is the job of a criminal defense attorney to fight against any searches that were carried out improperly and to defend the client’s rights. The Oswalt Law Group regularly represents clients whose rights may have been violated by improper searches. Contact us today to learn about your rights and how you may be able to defend yourself if you have been the victim of an improper search.