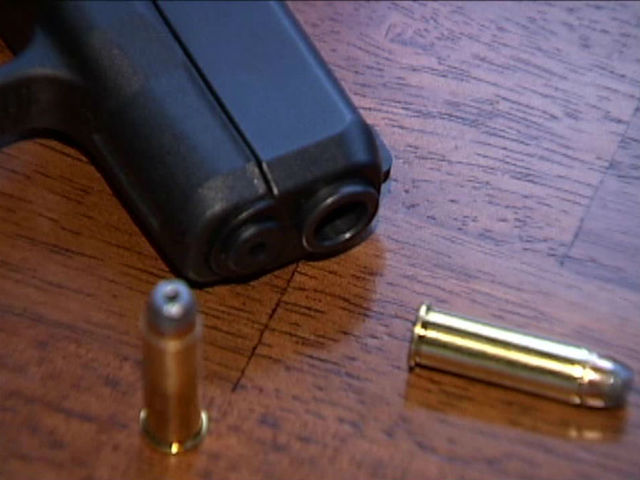 Police have reported that a shooting in Phoenix has left one dead and another in custody. According to reports, a 911 call from the suspect came in about 11 a.m., asking for assistance in the area of 29th Avenue and Dunlap. When police arrived, they found a man who admitted to shooting someone. According to a neighbor and witness, “I heard about six gun shots…I went over there and tried to help give him CPR and try and revive the guy. He was in pretty bad shape.” The victim, a man in his 50s, died from his wounds. The suspect was taken into custody and is believed to be a family member. Police continue to investigate the case as a homicide.

Building a Defense Against Homicide

Homicide simply means taking another person’s life. However, homicide is not a simple charge. The law takes several factors into consideration when determining what charges should be made against someone who has taken someone’s life. Not all types of homicide are the same, and the charges are greatly influenced by evidence and the circumstances surrounding the event. When you take someone’s life in justifiable self-defense, it is unlike you will face charges. However, if you simply kill someone intentionally or through a negligent act, you can face serious charges. Murder is the most serious homicide charge you can face. It is important to know that a murder charge is likely to have life-changing consequences no matter the outcome of a criminal case. If you are facing a murder or manslaughter charge, it is crucial that you have solid legal representation from the very beginning of your case. When you have proper representation, you will be better able to protect your rights and form a solid legal defense for the charges.

Can I Also Face Weapons Charges?

Weapons charges are rarely “standalone” charges. When facing a homicide charge, there is a chance you could also face a felony or misdemeanor weapons charge. Being convicted for a weapons charge on top of other charges can add possible prison time and make it far more difficult for you to escape punishment. However, prosecutors are often willing to drop charges like this in exchange for a favorable plea agreement. In some cases, a plea agreement may work in your best interests and can minimize your sentence or cause other charges to be dropped due to your cooperation. A criminal defense attorney, like those at the Oswalt Law Group in Phoenix, will work with you to secure the best possible outcome from your criminal charges.