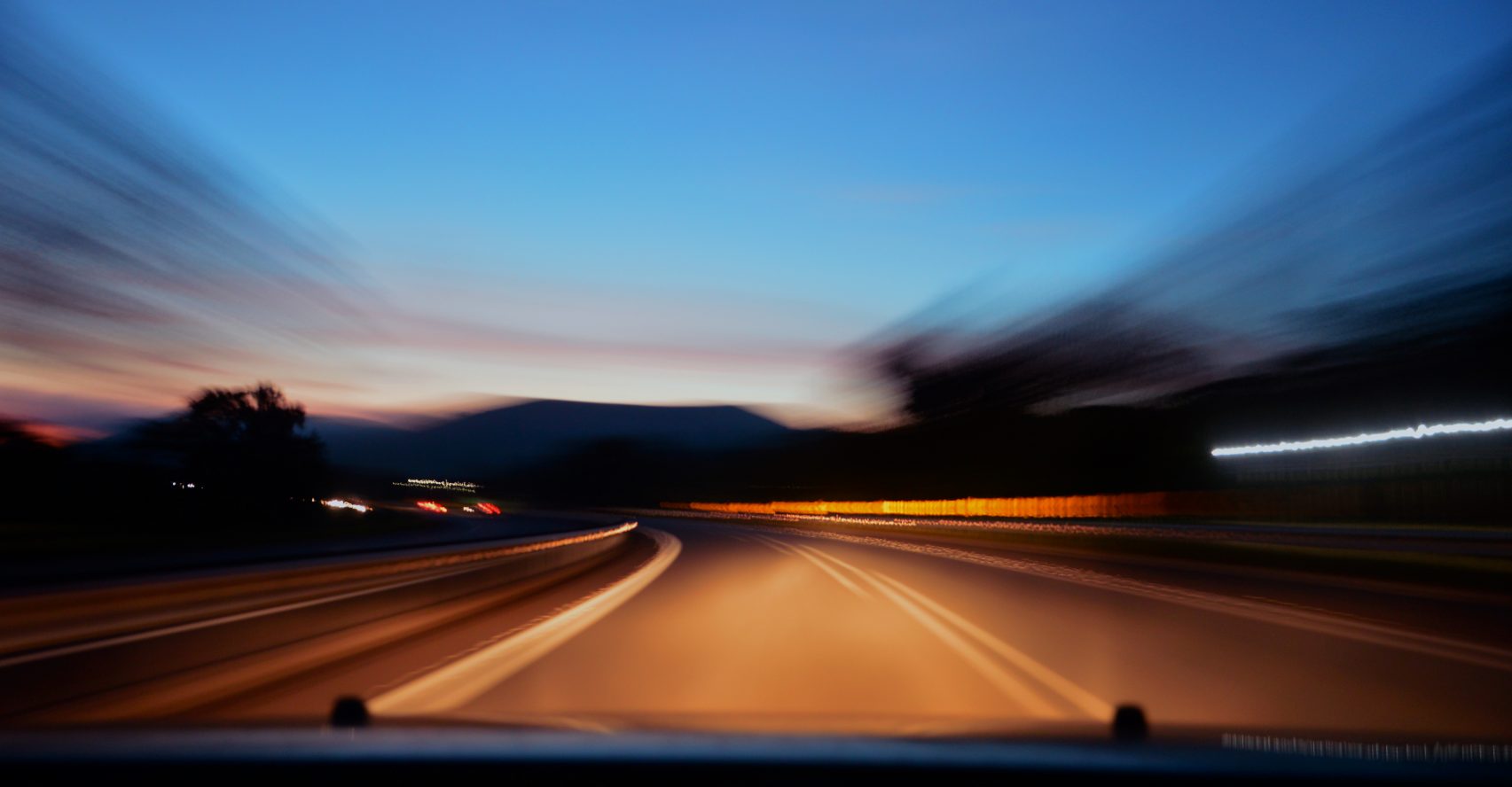 Textbook Case of How NOT to Behave During a DUI Stop

We’ve talked before of the wise advise to keep your conversation with cops to a minimum if you’re pulled over for suspicion of driving under the influence (DUI). Today we bring you news of a woman who probably wishes she had held her tongue.

The woman was pulled over for suspicion of DUI after ignoring a green traffic signal. When she finally began to drive, she was clocked by police going 20 mph in a 35 mph speed zone and her car was observed straddling traffic lanes. When officers pulled her over, she apparently smelled of alcohol. While being questioned by the cops, she denied drinking alcohol and said she had merely been working at a place that served alcohol.

After being asked by police, the woman agreed to take a field sobriety test. Unfortunately, she began to sway and nearly fell into the cop’s arms. As our regular readers know, field sobriety tests are voluntary and highly flawed.

After being told that she was under arrest or suspicion of drunken driving, the woman hurled insults at the cops and claimed other officers as friends. In fact, she began naming the other officers by name. Unfortunately for her, the cops saw through her blatant attempt to wiggle out of the charge and told her that it didn’t matter who she knew; that she was till going to be arrested.

How YOU Should Handle Yourself if Questioned by Cops

Here’s a refresher on how to handle the situation if you’re pulled over by police: Stay calm. Try not to panic. Any statement given during this time is a potential land mine set to go off because you’re not thinking clearly. Your heart rate has increased and your breathing has probably become rapid. Any question from the officer should be met with this simple and easy-to-remember reply: “I’d like to speak with my attorney first.” Talking does no good. If the police have evidence to arrest you, they will. No matter how eloquent you are, the odds are against you being able to charm your way out of being arrested. Don’t count on police getting your story right. Any statement you make to the police is going to be written into the official incident report, and there are no guarantees that the officer is going to write your statement verbatim. Any contradiction later in the legal process could ruin your credibility. Exaggeration is normal. We add a little bit of information to our stories. It’s human nature. Therefore, the more you say to a police officer, the greater your chances are of adding completely irrelevant material to your story that will be difficult to recall when you have to give your statement later in the process. Any variation can hurt your chances of prevailing.

Remember, if you’ve been charged with DUI – even if you’re guilty – a skilled legal defense attorney is essential for getting charges lowered or even dropped. Call The Oswalt Law Group for a free consultation. Our number is 602-225-2222.