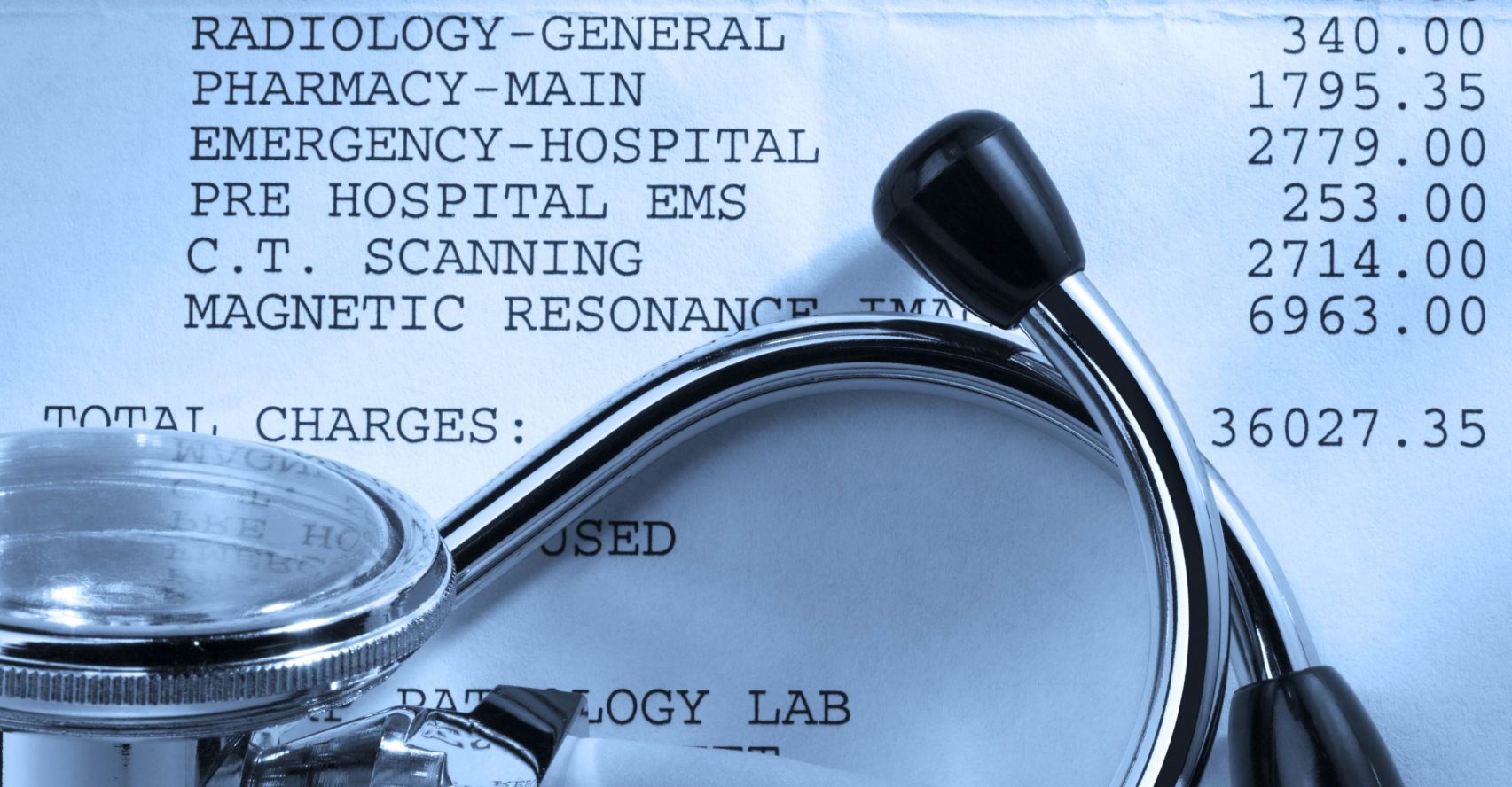 The Future of Personal Bankruptcy in a Post-Obamacare World

The Supreme Court recently gave approval to the Obama administration’s health care reform, and Northeastern University law professor Daniel Austin believes the decision will also affect personal bankruptcy. In 2014, Austin released a study which looked at Massachusetts bankruptcy filings after state lawmakers made purchasing health insurance mandatory. Austin evaluated 5,400 bankruptcy cases that were filed between 2005 and 2013 to determine the types of debt people had when they filed. This was not difficult, since bankruptcy law requires a list of all debt owed and to whom. He also used around 380 survey responses from lawyers and individuals who had filed for bankruptcy to verify his findings. Austin found that Massachusetts residents who filed for bankruptcy protection had far less medical debt compared with filers in the rest of the country. Data showed that in 2013, the average filer had $3,041 in medical debt, while others throughout the country had an average of $8,594 in medical debt. The study also showed that Massachusetts is the only state where medical debt is not the leading cause of bankruptcy for residents; loss of income is. Previous studies had found that, nationwide, medical debt was the number-one reason people file for bankruptcy. Austin found that in the US, around 18 to 25 percent of personal bankruptcies were filed because of medical debt. However, in Massachusetts medical debt only constituted three to nine percent of bankruptcy cases. As a result of his study, Austin predicts that the new law forcing individuals to purchase health insurance “should show a reduction in bankruptcies [filed] due to medical debt.” He believes that the law requiring the purchase of health insurance is what is causing the bankruptcy filing rate to fall in Massachusetts.

Medical debt is one type of debt that can be discharged during bankruptcy. Under bankruptcy law, medical bills are considered unsecured debt like credit card debt. How much of your medical debt you discharge is determined by the type of bankruptcy for which you qualify. If you qualify for Chapter 7, all of your unsecured debt will be eliminated. If you qualify for Chapter 13, your medical bills and all other debt will be reorganized into a payment plan. You will then have a set number of years, usually three to five, to pay back a portion of the debt. What is not repaid will be eliminated. The amount you pay will be determined based on your income, expenses and non-exempt assets. If you are considering bankruptcy due to high medical debt, give the team at the Oswalt Law Group a call today. Our team of bankruptcy attorneys can help you determine your best options for a debt-free future.