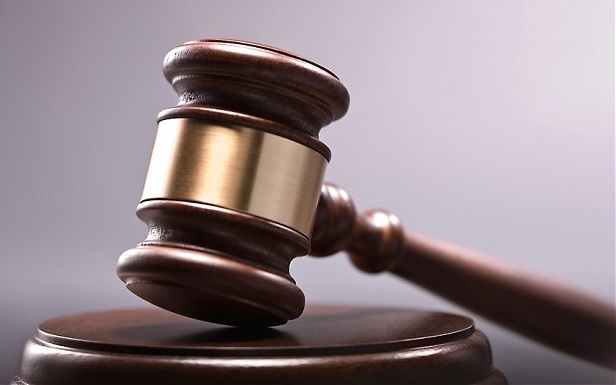 The Rules For The Arizona Criminal Court Are Finally Changing!

The Arizona court system is starting a comprehensive review of procedural rules for criminal court cases, according to recent reports.  The review is the first of its type in decades, and will be conducted by an 18-member task force composed of lawyers and judges who will propose changes to the system by January 2017. The purpose of the task force review is to find ways to simplify the current rules so that cases can be resolved quickly and easily.  The current rules have been in place since 1973.  While some changes have been made since that time, it is likely that a new code would better serve the needs of modern courts.  A similar task force is already in place for reviewing civil court procedure.

Arizona Criminal Court—What Can I Expect?

Arizona criminal cases are tried in criminal court for the county in which the crime occurred.  All criminal defendants are afforded the right to be represented by an attorney at all court appearances. The criminal court process begins with a formal arrest.  A person may be detained or questioned by officers without being under arrest, but in order to be charged with a crime, an arrest must occur.  Once the person is arrested, he or she must be brought before a judge for an initial appearance within a certain time limit; in most cases this is 24 hours. During the initial appearance, the defendant is informed of the charges and his or her rights.  An attorney may be appointed at this time if the defendant does not have one, or the defendant can request his or her own attorney.  During this appearance, bail may be set; however, in some cases there is a preliminary hearing during which the judge may rule on whether there is enough evidence to hold the defendant for trial.  If this takes place immediately, bail may be set then. Arraignment is when the defendant enters a formal plea.  If the defendant pleads not guilty, the judge will set a trial date.  If the defendant’s plea is guilty, the judge will set a date for sentencing or, in some cases, sentence the defendant immediately. Once the trial date is set, the defendant has an opportunity to make motions, have them heard, and prepare for trial.  The trial will result in a verdict of guilty or not guilty, and the defendant will be released or sentenced accordingly. If you are facing a criminal trial, contact the attorneys at Oswalt Law Group in Phoenix for help.