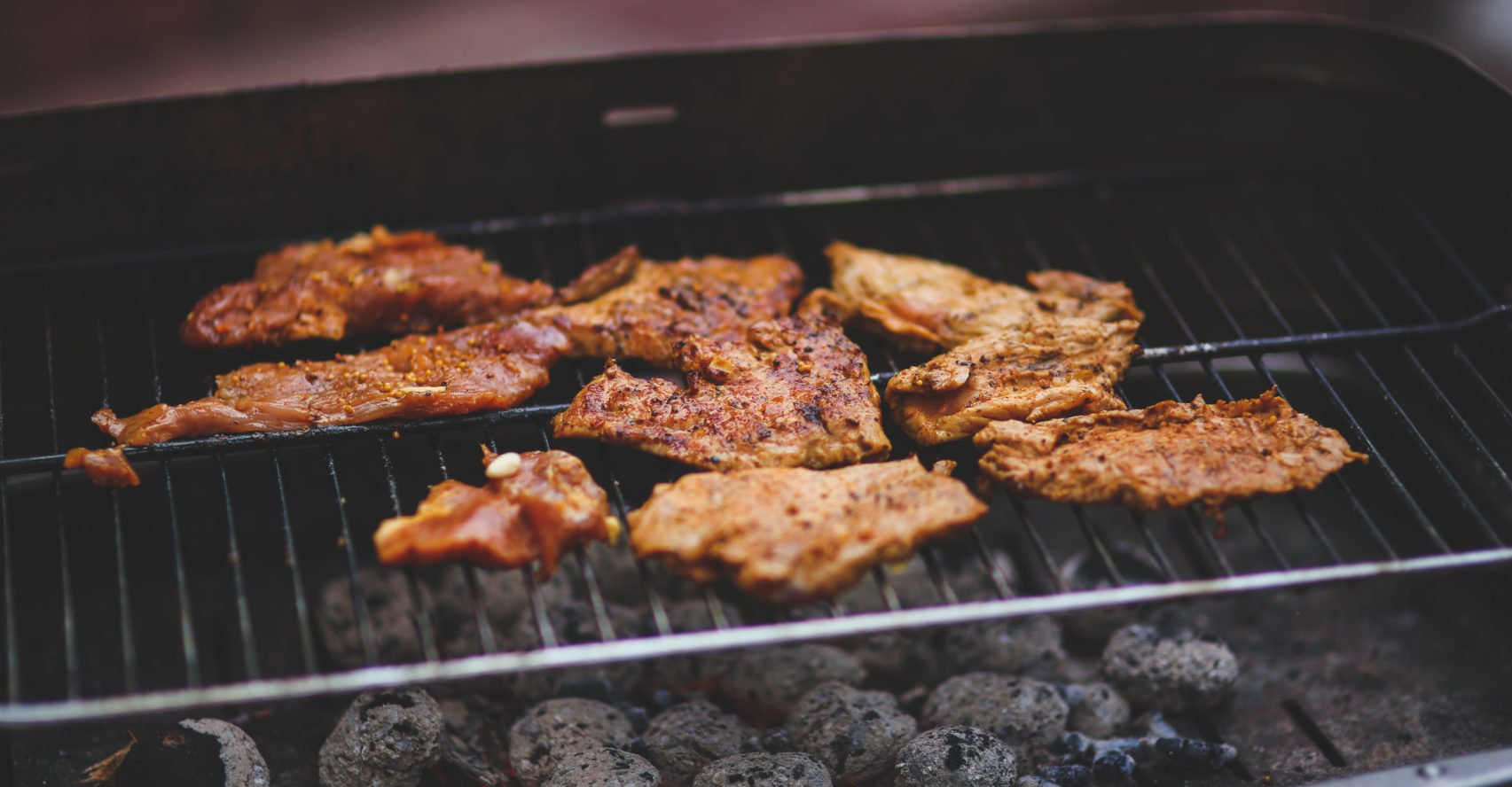 With the kickoff of the college football season comes one of the most popular activities associated with the sport: tailgating. For the uninitiated, tailgating typically involves lots of food and alcohol served from the backs of parked vehicles near the games. The tradition is considered by many to be so much fun that often times fans without a ticket to the game will park near the stadium just to get in on the tailgating party.

Legal Gray Area About Drinking Outside

Under normal circumstances, you aren’t allowed to drink outside in parking lots or sitting in pickup truck with keys in your pocket, no less. But in the spirit of going along, cops will typically look the other way as long as you’re not creating a disturbance.

Avoiding DUIs After the Game

Here are a few tips to remember that should help in decreasing your chances of being charged with driving under the influence (DUI) on your way home from the game.

If you can’t decide upon a DD, make sure you have apps for Uber or Lyft cued up on your smartphone.

No matter what team you pull for, calling The Oswalt Law Group should be your go-to play if you’re facing charges for DUI. We’ll work aggressively to have your charges and fines reduced or thrown out altogether. For a free consultation, call us at (602) 225-2222.