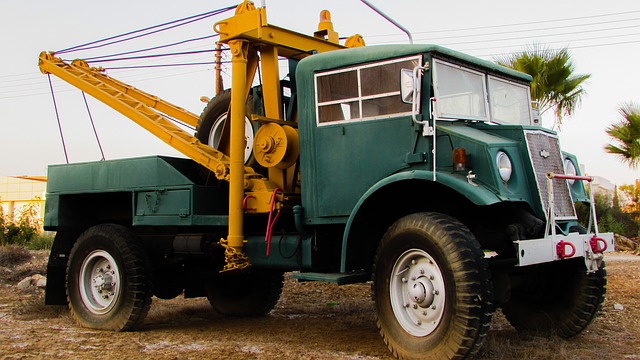 A lawyer representing a victim injured in a car crash was able to turn a proposed $300,000 settlement into one worth $700,000. We’ll talk about it in this issue.

According to reports, the victim was in the passenger’s seat of a car driven by his girlfriend. After entering an intersection with a green traffic signal, the couple was hit by the driver of a tow truck, who was looking down while reading his laptop as he ran the red light traffic signal. In addition to the car sustaining significant damage, the victim had to undergo surgery and several months of rehabilitation before he was able to recover from his injuries. While the defendant initially offered to settle the case for $300,000 the victim’s lawyer was able to up the offer and secure a $700,000 settlement.

What Does Settling Mean?

Securing a settlement, basically, means that you and the defendant will end your dispute without involving a jury or judge’s verdict. It’s important to remember that most personal injury cases do no go to trial. That’s why it’s crucial to hire a lawyer skilled in personal injury law if you’ve been injured by someone else’s negligence. Your lawyer will be able to advise you on if it’s in your best interest to settle or proceed to trial.

Negotiating for a settlement can often be a tricky process and is another reason why you need a lawyer on your side. Rest assured that if you try to go it alone, the defendant’s insurance company will try very hard to bully you into the best settlement for them. Don’t fall for it.

If you’ve been injured because of someone else’s negligence, it’s crucial that you speak with a lawyer skilled in personal injury law so that you’re properly compensated for lost wages, medical bills, etc. The first consultation is always free, so call The Oswalt Law Group at (602) 225-2222.