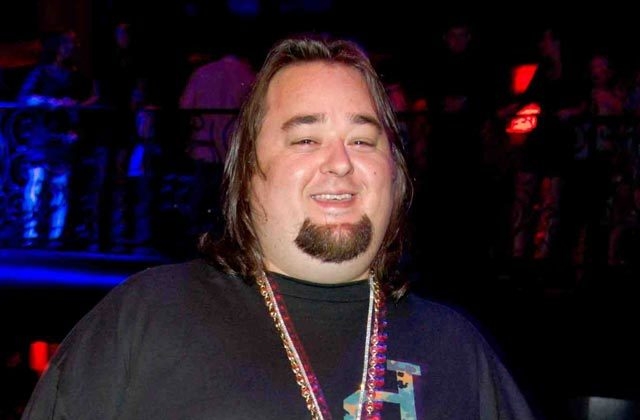 The next expert Rick Harrison of “Pawn Stars” needs to call is a good attorney. That’s because his affable co-star Chumlee (real name Austin Russell) is facing a serious legal mess that could potentially put him behind bars for a long time. Just to recap, Chumlee was taken into custody on March 9 after police officers found drugs (marijuana and meth) and guns in his home. Police were there to investigate a sexual assault allegation. At the end of the day, Chumlee was charged with 19 counts of drug possession – each of which could net him one-to-four years if served consecutively. That translates to about 70 years of possible prison time if he were to serve the maximum for each count. And that’s before the sexual assault case – which is why the police were there to begin with – is factored in. How did Chumlee react to the seriousness of the situation? In typical Chum-style: after posting $62,000 bail, he served as a guest DJ at a popular Vegas nightclub.

Chumlee’s Mistakes Could Cost Others

Many of us have chuckled at the somewhat lovable Chumlee character for his many misadventures on the popular History Channel show. But for his own good, Chumlee needs to drop the dumb act, hire a good lawyer and lay low. There’s no doubting the fact that the long-running “Pawn Stars” is a cash cow for the History Channel, its stars and production staff. By his actions, Chumlee has placed their success in jeopardy.

Here’s Why Having an Attorney is So Crucial

The case of Chumlee is an excellent reminder of just how crucial it is to have a skilled attorney in your corner should you find yourself in a similar predicament. We’re not exaggerating in the slightest when we say that having a skilled attorney fighting for you can be the difference maker in whether you actually serve time in jail and pay potentially thousands in fines or whether your record is cleared and you are free to learn from your mistakes and get on with your life. Drug possession laws can be complex. The charges can range from minor misdemeanors to felonies – the severity of each depends on a variety of factors, including how much is in possession, who is using or buying and if any other criminal activity is involved. No matter how complicated or straight forward your situation is, it’s imperative you have legal representation. If you or someone you know is facing charges of drug possession, we urge you to contact the skilled attorneys at the Oswalt Law Group for a free consultation. Our number is (602) 225-2222.