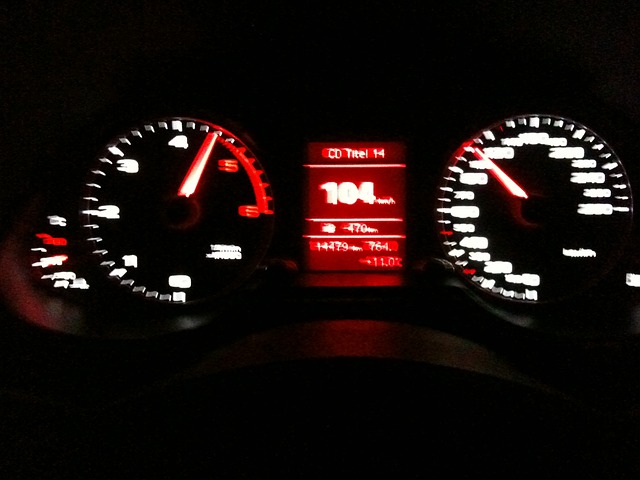 Tips for Getting Rid of Selfish Driving Habits

On the heels of disturbing news that highway fatalities have jumped by more than 10% so far this year, the Arizona Department of Transportation (DOT) has just launched an aggressive campaign to decrease those numbers by raising awareness of what it calls “selfish driving habits.”

Arizona On Pace to Top 900 Traffic Deaths This Year

According to DOT officials, 690 people have lost their lives in vehicle crashes as of Sept. 30. Reasons for a majority of the incidents come as no surprise, and include:

In a statement released by the DOT, officials said “Unless drivers stop making bad decisions, Arizona will continue on its year-to-date pace and top 900 traffic deaths by the end of the year.

The “Drive for Them” Campaign

Through their campaign, the DOT aims to change bad driving habits of some motorists by confronting them via highway signs with messages about the potential impacts of their poor decisions. Messages in the Drive for Them campaign include:

Bad Driving Habits & How to Break Them

Driving while impaired by alcohol.

Statistics tell us that 28 people in the U.S. die every single day in auto crashes involving a driver impaired by alcohol. If you’ve even had one drink, let a friend take you home, call Uber or a cab.

Thanks to cell phones, we’re seemingly always connected to the digital world. But cruising down the highway is no time to send a tweet. No call is too important that it can’t wait for you to either reach your destination or pull to the curb to take it. Other forms of distracted driving include taking your eyes off the road while talking to a passenger, taking your hands from the steering wheel and taking your mind off driving.

Not fastening the seatbelt.

Data from the Centers for Disease Control and Prevention tell us that just half of the teenagers killed in traffic accidents in 2012 were wearing their seatbelt. While air bags are an effective measure to reduce injury in auto accidents, they are intended to be used in conjunction with a worn seatbelt.

Getting behind the wheel while sleepy is incredibly dangerous. If you’re alone in the vehicle and feel yourself drifting off, pull over to the curb, into a rest stop or parking lot to freshen up.

Our bodies are incredibly vulnerable to serious injuries during auto accidents. If you’ve been the victim of someone else’s negligence, you may have grounds for a personal injury lawsuit to help cover lost wages, pay medical bills and assist with any therapy you may need. For a free consultation, call us here at The Oswalt Law Group; our number is 602-225-2222.