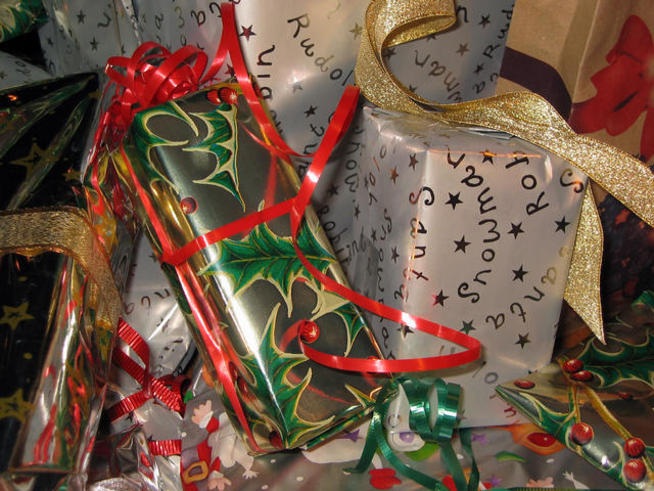 While the holidays are a joyful time of year for most people, some people find it an opportunity to commit both violent and non-violent crimes, especially around shopping malls.  It is important not only for shoppers to stay safe but for everyone to understand where these crimes are most likely to happen. It is well-established that petty crime goes up around the holidays as distracted shoppers leave their wallets or purses in tempting spots, forget to lock their vehicles full of presents, and leave packages sitting on the ground beside them as they take a break from shopping.  Theft is by far the most common crime committed during the holidays, but violent crimes are also more common at this time of year. A recent study looked at four valley malls to see which ones had the highest reported crime rates.  While it is important to remember that reporting rates do not necessarily equal actual criminal acts, the numbers do tell an interesting story. Be Careful At That Dangerous Place–The Mall! Shoppers may have thought that the only thing they had to worry about at the mall was being trampled in a Black Friday sale, but recent statistics from Scottsdale Fashion Square, Metrocenter, Paradise Valley and Arizona Mills show thousands of police calls over the past 13 months. Surprisingly, these calls were not all about shoplifting.  There were also calls for robbery, indecent exposure, sex abuse and aggravated assault.  Arizona Mills in Tempe had the most calls and the most serious types of calls, while Metrocenter in Phoenix had the least. As expected, the majority of the calls regarded shoplifting.  It is not uncommon for stores to experience shoplifting events every single day.  There were 183 police calls for shoplifting in 13 months at Arizona Mills.  This equates to one every two days.  However, many stores have a policy that if the shoplifter is caught, pays for the items or returns them and agrees never to return to the store, the police are not called.  This is especially true in the case of a minor shoplifter whose parents agree to pick him or her up and pay for merchandise.  Therefore, it is impossible to guess how many shoplifting incidents actually took place in that time period. Another problem at the mall is “flashers.”  These people expose themselves to passersby.  While this is considered a sexual offense, there have been no sexual assaults reported in the past 13 months at the four malls. However, there have been physical assaults:  16 at Arizona Mills, 12 at Metrocenter, 10 at Scottsdale and six at Paradise Valley.  There were also three robberies each at Arizona Mills and Metrocenter and two each at Paradise Valley and Scottsdale Fashion Square.  There were also several hundred theft calls at the four malls in which cars were broken into or purses or bags were stolen. Those who are accused of a crime may wish to seek the help of a criminal defense attorney, whether the crime is a “minor” theft or a serious felony charge.