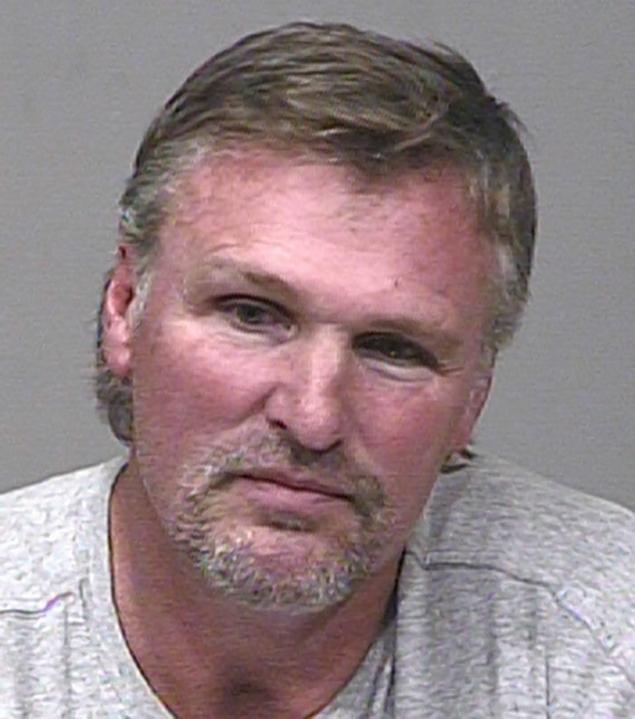 Former Phoenix Suns player-turned-commentator Tom Chambers was arrested in Scottsdale recently on suspicion of DUI, according to official reports.  Scottsdale police say that they found two empty beer bottles in his truck, that he smelled of alcohol and that he was “somewhat belligerent” when he was pulled over. When questioned, Chambers admitted to having “a few beers” while attending the Arizona State University PAC-12 Championship football game.  He then got in his car and drove away, at which point he was stopped.  He was booked on suspicion of DUI and cited for DUI “in the slightest degree.”  He also received citations for open liquor container, failure to maintain a lane and driving in the bicycle lane. According to the police report, Chambers first caught the arresting officer’s attention when he was spotted weaving in and out of the far right lane near Happy Valley Road on Scottsdale Road.  He was stopped near Pinnacle Vista Drive.  The officer claims that Chambers stopped so abruptly the police car nearly rear-ended his truck.  He also claimed that Chambers had bloodshot eyes, a flushed face, slurred speech and smelled of alcohol. The police asked Chambers to perform a field sobriety test.  He refused, allegedly stating, “I can’t even do the nose thingy-muh-bobber sober.”  He also refused a second police officer’s request, stating that his attorney told him not to perform field sobriety tests.  Officers finally took his blood at the scene, but results have yet to be made public. A search of the vehicle turned up two “still cold” Michelob Ultra Light beers near the driver’s seat.  Upon arrest, Chambers, who was handcuffed after allegedly trying to return to his vehicle reportedly chastised officers for taking him in, stating, “I know your boss” and “After all I do for Scottsdale PD.” An official statement issued Wednesday had a much different tone.  In it, Chambers expressed regret for the incident, stating:  “I want to apologize to the Phoenix Suns and its fans for the negative attention this incident has brought upon the organization.” Those who have been arrested for DUI may have questions about field sobriety tests, blood alcohol tests and their own rights as well as the limitations placed on police officers.  A DUI attorney may be able to answer those questions and help those who are arrested find the best way to fight the charges against them.