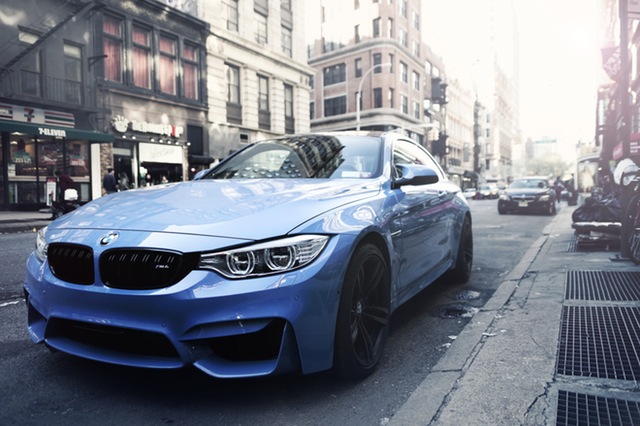 Traffic Deaths Continue to Rise; Up More Than 10% in First Half of 2016

After reaching a historic low in 2014, traffic fatalities have tragically roared back. According to a recent report from the U.S Department of Transportation, deaths from auto accidents across the nation have risen by an estimated 10.4% in the first half of 2016. This actually continues a deadly trend as 2015 saw a 7.2% spike in traffic deaths. “We have an immediate crisis on our hands, and we also have a long-term challenge,” said Mark Rosekind, director of the National Highway Traffic Safety Administration (NHTSA). 17,775 people lost their lives on the roads during the first half of 2016. That’s compared to 16,100 over the same period in 2015. There were eventually 35,092 traffic deaths last year.

Behind the Numbers: Why More and More People Are Dying on the Highway?

If highway fatalities are suddenly on the rise after a historic low in 2014, the obvious question is why? “It is important to know that human behaviors are by far the largest cause of (traffic) fatalities,” said Rosekind. While that may sound impossible, especially in light of a host of well-publicized recalls like the General Motors ignition switch and the Takata airbag, the data shows that vehicle defects accounted for about 5% of fatal crashes. Instead, the effects of an improving economy are partly to blame. Overall, travel is simply more affordable now. More vehicles on the road combined with distraction caused by human behavior is deadly. “It’s not just phone calls or texts – it’s everything that we can do on those devices that have become a part of our lives. But when you’re behind the wheel isn’t the time to be updating your Facebook page, checking your messages or making dinner reservations,” said Debbie Hersman, president of the National Safety Council.

Using crash data from 2012, the NHTSA was able to confirm that male motorists are twice as likely to be killed in auto accidents than women. During that year, 23,808 men lost their lives on the highways compared to 9,733 women. Among the factors contributing to this gender gap are:

There are quite a few ways you can reduce your chances of being injured on the road, including:

If You’re Injured in an Auto Accident, Call The Oswalt Law Group

In addition to possibly being hurt from the impact itself, victims in an auto accident can experience burn injuries, spinal cord and brain injuries, cuts from broken glass and other debris, soft-tissue injuries (whiplash), broken bones and more. If you’re injured in an auto accident due to another driver’s negligence, that driver should be held responsible for the associated costs. That’s why we urge you to get in touch with us here at The Oswalt Law Group. There’s never a charge for the initial consultation, so get in touch with us at 602-225-2222.