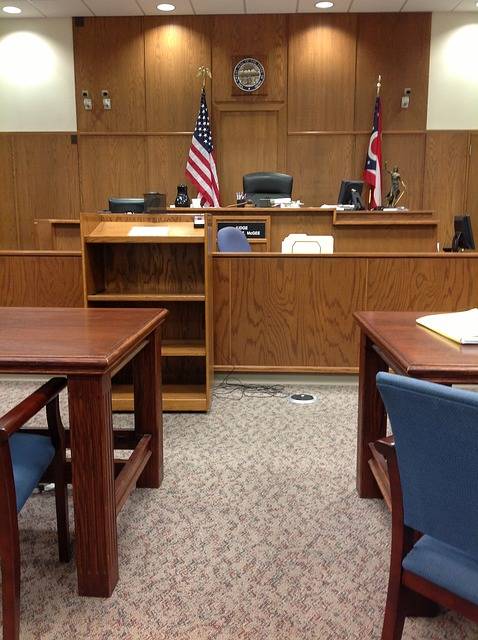 A husband and wife TV news anchor team who made news for all the wrong reasons have had child abuse and drug charges against them dismissed in exchange for a plea deal.

How We Got Here

The two former Tucson TV personalities rushed their baby daughter to a hospital when she began to act lethargic and wasn’t eating properly. The couple refused to let medical personnel draw blood from their child and left the hospital. They then went to another hospital where they again refused to allow for a blood sample to be taken from their daughter. However, a urinalysis was conducted on the young girl, and confirmed the presence of cocaine. While she initially denied ever using the drug, the mother eventually owned up to dabbling in it the previous night during a party she and her husband hosted at their home. She assumed – wrongly – that even though she was breastfeeding her daughter, the little girl would be safe since 12 hours had passed since the drug was ingested.

The Police Get Involved

Later, the young girl’s father admitted to police that he had been using cocaine together with his wife and a friend at their home, and even directed the cops on where the drug could be found in their home. Both parents were indicted on June 9 on drug and child abuse/endangerment charges. The child has since been placed in the home of a grandparent.

Some Charges Dropped After Guilty Plea

In an appearance before a judge, the couple – who have since been removed from their TV jobs – pleaded guilty to child endangerment charges. In response, the judge dropped charges of child abuse and drug charges. The couple could face up to two years in prison when sentenced in October.

As the couple above has found out the hard way, pleading guilty may be tough but it’s often the right call. If you’re facing drug charges, you definitely need the services of a skilled criminal lawyer who will vigorously fight for your rights. For a free consultation, call us here at The Oswalt Law Group. Our number is 602-225-2222.